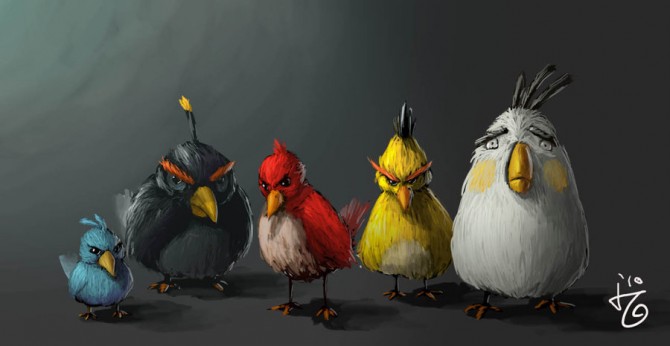 Angry Birds artwork by ijul
Does it bother you that you cannot continue playing a game on your iPad right where you left off on an iPhone? It always frustrated me that Game Center, Apple’s social network for games, only keeps record of your achievements and leaderboards but not other game data pertaining to your progress and current state of the game.
Unfortunately, until a system-wide sync of app data across all iOS devices via cloud iTunes takes off – if ever – it’s just a pipe dream. Well, not for Angry Birds developer Rovio Mobile. These guys are aware enough of the issue to come up with a solution of their own. They call it Angry Birds Sync and it’s coming soon to a platform near you…
The Appera pointed at a Rovio tweet confirming they’re “working hard” on the sync feature. It should be ready “before summer” and it’ll keep all Angry Birds devices in sync. Possibly even across platforms like Windows, Macs and iOS gadgets. Eat that, Apple!
Rovio also promised an “amazing” Easter-themed update to Angry Birds Seasons with 15 new levels for iPhone and iPad gamers. They posted a screenshot of the upcoming release, included below, and confirmed via their Twitter channel that the upcoming Angry Birds for Facebook app will include three Easter levels. 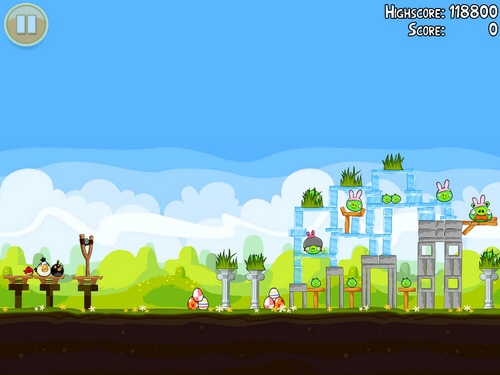