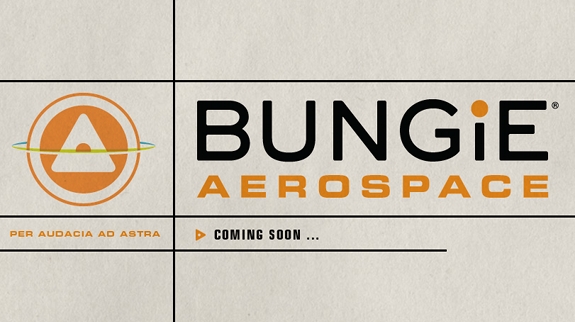 After a decade-long absence from the world of Apple, developer Bungie Studios is believed to be gearing up for a big comeback. The word on the street is that the studio is developing a brand new mobile game called Crimson, presumably for the hottest mobile platform out there, Apple’s iOS. If true, it’ll probably file as one of the most important iOS game releases yet. TouchArcade discovered that Bungie Aerospace, a Delaware-incorporated Bungie property, filed a trademark for “Crimson”, describing it as “computer game software for use on mobile and cellular phones”. The publication explains:

My gut says Bungie Aerospace and “Crimson” are connected to the studio’s next project, an original IP set to be published by Activision. Word on the street is that this game is a shooter MMO — an MMO that might just offer increased connectivity via mobile apps.

Crimson has potential to become a big boon for iOS gaming, especially considering Bungie’s penchant for the creation of so-called system sellers, exclusive games so good that gamers cannot resist but go out and buy a certain system just to be able to play them.
Earlier this week CNN laid out what’s next for Bungie following its break-up with Microsoft. The studio’s mysterious new game series “won’t be radically different from Halo”, they speculate. Bungie last year signed a ten-year partnership with Activision Blizzard, the maker of the popular Call of Duty series. Activision confirmed the upcoming Bungie game will be a cross-platform release. Meanwhile, Microsoft is ramping up production on a new Halo game without Bungie, the news channel reports. Bellevue, Washington-based Bungie was founded in 1991 in Chicago, Illinois as a Mac game development studio, producing the popular Marathon and Myth series. It defected to Microsoft’s arms in 2000 and went on to create the first-person shooter game called Halo: Combat Evolved, which became a multi-billion dollar franchise and a killer app for the Xbox console.
0
SHARES
FacebookTwitter
GoogleLinkedinPinterestWhatsapp