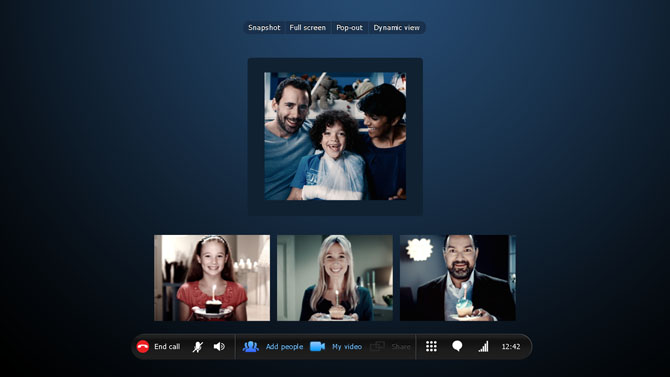 When we first launched our new Mac app, we were delighted to see so many custom styles emerge from the design community, so we thought we’d make it official. Between now and the 14th April, we’re inviting you to design your own chat style for Skype for Mac. We’ve assembled a team of experts to choose the very best, and if you’re the winner, we’ll include your design in a future version of Skype for Mac so that it can be enjoyed by millions of people around the world (as well as giving you a brand new MacBook Air, an iPad 2 and a year’s subscription to Unlimited World Extra).

Newsflash, Skype: Custom styles are emerging because people hate your redesign, not because they admire it. Now, how about a contest to let the community revamp the entire application rather than just a chat window?
0
SHARES
FacebookTwitter
GoogleLinkedinPinterestWhatsapp