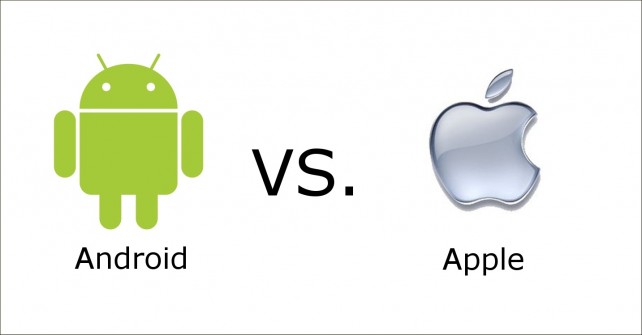 Although Android handhelds have passed the iPhone 4 in both base and growth, it trails iOS overall, because of the rapid growth of the iPad. Plus, compared to the combined use of the iPhone, iPad and iPod touch, Android falls behind. This news comes from a survey first reported by Apple Insider.
Jeff Tribble of SEO firm ROI365 notes that the firm’s Google Analytics sample of 4 million unique visitors reveals that Android’s share of web visits over the iPhone “is very slight and has not grown much over the past quarter.”
Currently, Android smart phones account for 2.89 percent of web traffic, versus 2.62 from the iPhone. A similar survey from December showed Android at 2.05 percent and the iPhone at 2.01 percent.
However, Android’s modest lead evaporates with the inclusion of the iPad and iPod touch.
Current numbers show iOS visits at 4.97 percent, up from 3.8 percent in December. This growth rate of 41.5 percent is likely higher than the 40.88 percent increase for Android.
In conclusion, Tribble states:

“The iPad is outgrowing the entire Android ecosystem so significantly [that] it more than makes up for the iPhone deficiency plus some. And it just launched 3 weeks ago and millions of people who want them can’t get their hands on them yet.”

Naturally, these numbers are simply a snapshot of the marketplace right now. As more Android devices go online, these numbers could change.
0
SHARES
FacebookTwitter
GoogleLinkedinPinterestWhatsapp