Mactakara posts some photos and a video with hands on a mockup of the rumored iPad Mini. The video isn’t particularly revealing, and we’ve seen video of these mockups before, but provides another frame of reference for the size of such a device. The photo below shows the relative size next to a 15″ MacBook Pro. 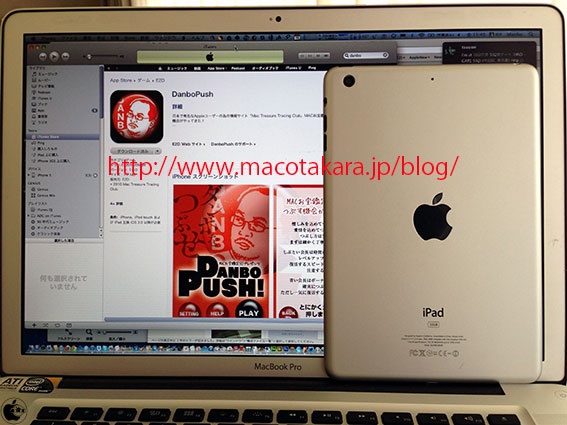 Apparently, the models are relatively easy to obtain for approximately 13 USD, according to a previous video report.


The iPad Mini mockup shown on the video reveals a new Lightning port on the bottom of the device, while the headphone jack remains on the top of the device.

The 7.85″ iPad Mini has been widely rumored to be approaching launch with reports having suggested that Apple may introduce such a device in October. That rumor came from AllThingsD, which is a traditionally reliable source of Apple event rumors. However, there’s been a surprising absence of new rumors about the device as we are heading into October.