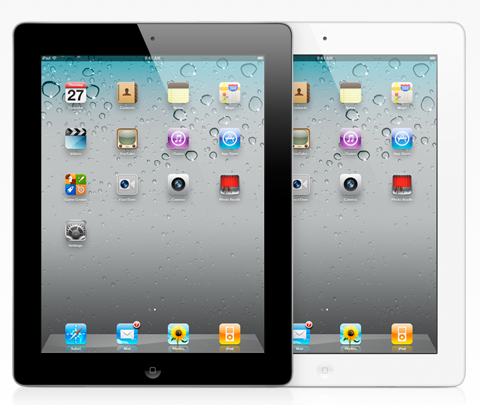 As expected, Apple announced the next generation of its popular tablet device at a media event today. The iPad 2 will have the same 9.7-inch display but will be 33% thinner than the previous model. It will have front-facing and rear-facing cameras and Apple’s new 1GHz dual-core A5 processor.
With more than 15 million iPads sold, iPad has defined an entirely new category of mobile devices, said Steve Jobs, Apples CEO. While others have been scrambling to copy the first generation iPad, were launching iPad 2, which moves the bar far ahead of the competition and will likely cause them to go back to the drawing boards yet again.

With the addition of cameras, the next-generation iPad will be capable of making FaceTime calls with other FaceTime-capable devices. The rear-facing camera can capture 720p HD video. Despite its thinner casing, the iPad 2 will have the same battery life as the first generation of 10 hours and 30 days of stand-by time. 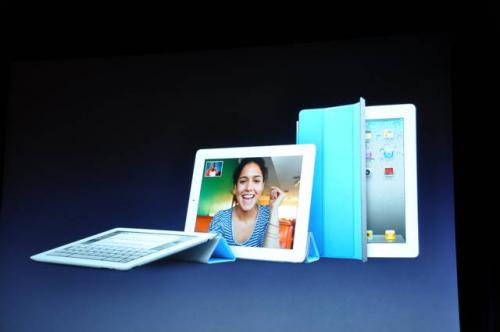 Apple has designed new accessories for the next-generation iPad, including cases called Smart Covers and an HDMI adapter. The Smart Covers will attach magnetically to the iPad 2 and will automatically wake the device when opened and put it to sleep when closed.

The iPad 2 will run iOS 4.3 which will be released for other iOS devices on March 11.