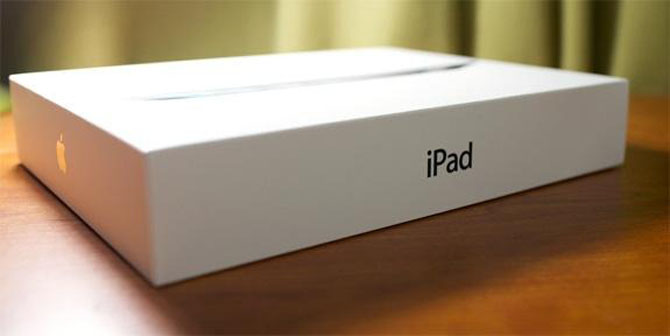 One of the perks of being the world’s most-valued technology company is the uncanny ability to put your vast cash hoard at work to secure supplies while squeeze out the best prices from component makers, but it also means agreeing to fine print. Like a tax that is additional costs for smooth shipments in unforeseen circumstances, such as the Japan quake. From Digitimes:

Tablet makers who do not agree to these terms are likely to pay more for components at a time of crisis, thus allowing Apple to maintain its pricing pressure with iPad. Monthly iPad 2 shipments are expected to hit four million units in the second quarter as inventory of key supplies are said to last until May, the sources claim.
0
SHARES
FacebookTwitter
GoogleLinkedinPinterestWhatsapp