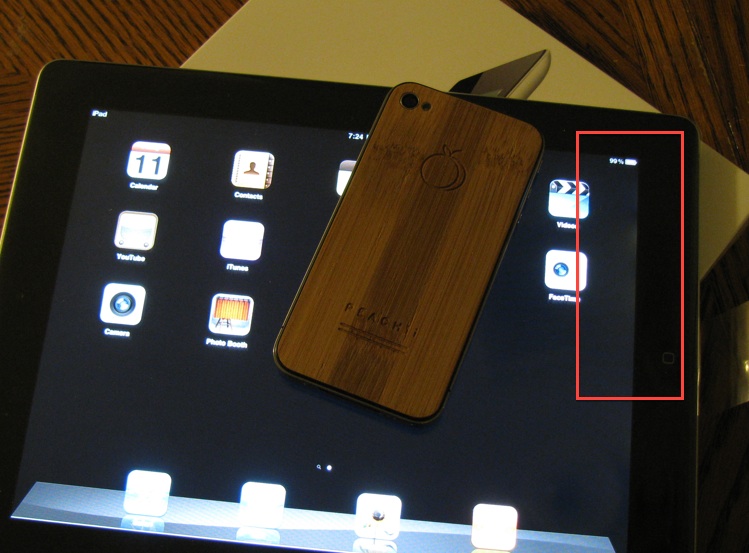 Digitimes relays a report from the Commercial Times newspaper that claims Apple is exploring the possibility of adding yet another supplier to their tablet-making process. This time the new supplier is a company called Everlight and they reportedly have built and sent Apple LED backlights to Apple for “verification.”Evernote’s LED technology is said to be bright at 2,000 millicandelas (mcd). Everlight as been producing these types of bright LED displays for tablet PC manufacturers since March of this year.
We will have to see if these LED backlights will make their way into iPad 2s produced in the later days of the iPad 2s product cycle, and if this LED technology is superior to the LED technology found in the currently shipping iPad 2. It wouldn’t be a surprise for Apple to silently start making their iPad 2s better about 6-7 months after the device’s initial release.
0
SHARES
FacebookTwitter
GoogleLinkedinPinterestWhatsapp