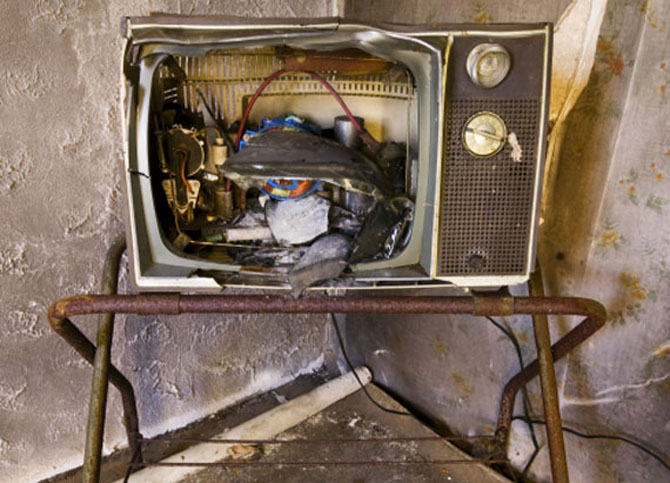 Just two weeks after posting its live cable television iPad app, cable operator Time Warner has pulled channels following complaints from Rupert Murdoch’s News Corp., Viacom and Discovery Communications. Big media clearly has issues with the free TWCable TV app, downloaded 300,000 times so far, which lets iPad owners stream 32 selected cable channels to their device in high definition. Even though the software requires a subscription to Time Warner’s pay-TV, content partners argue that the streaming rights are not part of the programming deal.
Bloomberg yesterday reported that Fox Networks Group issued a cease-and-desist letter in an effort to stop unauthorized use of News Corp.’s content, leading to a possible lawsuit. Outdated contracts don’t cover content streaming to tablets like iPad, an entertainment attorney tells the publication. The New York Times chimed in today with information that Viacom and Discover Communications also filed similar complaints. Read on…
Time Warner’s pay-TV subscribers found out today that a number of channels are no longer available for streaming. The app continuous to work with a reduced selection while the company works around the clock to provide replacement channels “as quickly as we can”. MTV and FX are both MIA.
It all comes down to the money and opposing sides have interesting arguments to make their case. Time Warner is adamant in a blog post the programming rights include their iPad app because viewers already pay for the right to view this content in their home:

They already pay billions of dollars a year for television programming, and they should be able to watch it on any screen that they choose. Technology should work to make content easier to work, not harder.

The company also issued this statement on a dedicated website I Want My TWCable TV App:

We believe we have every right to carry programming on the iPad app.  But, for the time being, we have decided to focus our iPad efforts on other enlightened programmers who understand the benefit and importance of allowing our subscribers – and their viewers – to watch their programming on any screen in their homes.

Content owners, of course, are diametrically opposed, explains the paper:

The companies have claimed that the iPad app is a contract violation — in part because they want cable companies like Time Warner Cable to pay them more for the privilege to stream their channels to portable devices. Viacom and the News Corporation had sent cease-and-desist letters to Time Warner Cable in recent days.

If broadcasters were able to pull down channels from an app, I imagine Amazon’s Cloud Player could be in trouble as well. The online retailer reportedly shocked music executives by launching a cloud storage service that stores both MP3 files purchased on Amazon and people’s personal music tracks into the cloud for streaming to any connected device.
Amazon is now trying to retroactively obtain necessary licenses to dodge infringement accusations,explains The Wall Street Journal. In my personal opinion, labels could find Amazon a hard nut to crack because it’s a retail partner and a strong alternative to Apple’s dominant online music store. Besides, Amazon is probably too powerful now even for the music industry. 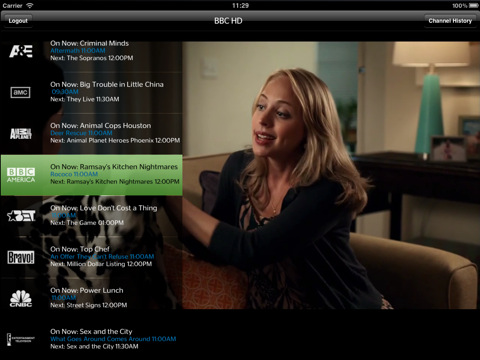