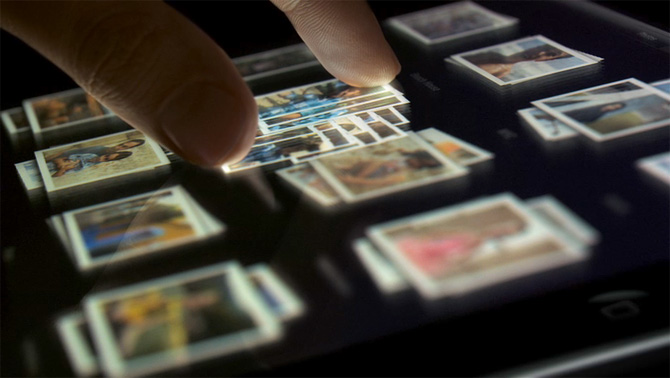 Matching Apple’s vertical integration is anything but easy, as Apple’s rivals in the tablet space have learned – which is pretty much everyone these days. Tablet makers are now facing likely product delays due to low manufacturing volumes caused by the shortages of a number of important tablet components as a result of Japan crisis, reports Taiwanese trade publication DigiTimes:

The market had originally expected the tight supply of components and key materials caused by the Japan earthquake will ease in May. Contrary to the expectations, the crisis of the possible interruption of the supply chain now is likely to emerge in the second half of May, indicated the sources.

First-tier notebook vendors have apparently lowered their tablet PC shipments and are now expected to deliver less than five million units in 2011, combined. The components in short supply include NAND flash memory chips, gyroscope sensors from STMicroelectronics and AKM, cover glass, capacitors, chip-resistors and bismaleimide-triazine resin. This might have seriously affected Motorola’s Xoom, Samsung’s Galaxy Tab and Asustek’d Eee Pad Transfomer, the report notes.
Apple has sent out a team to Japan immediately following the Japan crisis, operations chief Timothy Cook revealed in an earnings call with investors. “They have displayed an incredible resilience that I’ve personally never seen before”,Cook said. An unconfirmed report asserted that the California company paid extra to secure smooth shipments of key components from Japanese suppliers. Still, the company reported lower than expected iPad 2 sales due to supply chain issues even though Cook said he was“confident on supply side” while refusing to“predict when supply and demand will come into balance”.
The statement could be read as a sign that even Apple, with its tight supply chain management and buying power, may be unable to meet demand for its products until component makers ramp up manufacturing volumes, which could take months.
0
SHARES
FacebookTwitter
GoogleLinkedinPinterestWhatsapp