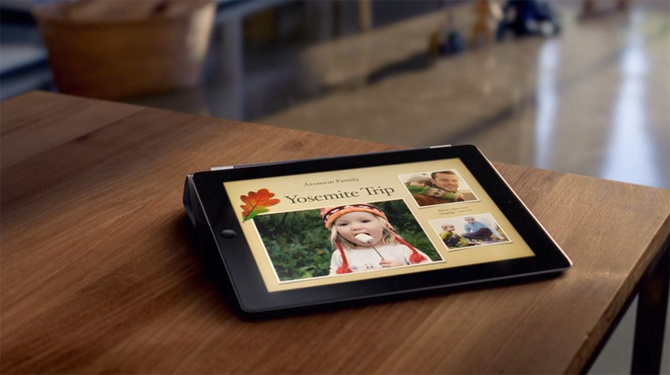 Taiwanese trade publication DigiTimes relayed this morning whispers from the supply chain asserting that Apple might experience problems with shipments of iPad 2 and iPhone 4 in the second quarter amid “a shortage of both labor and materials” for smartphones and tablet PCs at Foxconn’s Chengdu, China plants. Foxconn, a long-time manufacturing partner of Apple’s, declined to comment on the rumored shipments delay. Most iPad 2 supplies still originate from Foxconn’s Shenzen plants, however.

Another report from the same publication re-iterated previous supply chain suspicious, citing the Japan earthquake and the power brownout policy as principal reasons. Players like Motorola, Acer, Apple, HTC and others have reportedly started “acting aggressively in securing supplies”. The real challenge will be fulfilling orders in June. Perhaps these ongoing supply woes are why Apple allegedly pushed back iPhone 5 to September or later?
DigiTimes is a mixed bag of accurate reporting and hit-and-miss stories so take these two reports with a few pinches of salt, even though there’s a high likelihood of delayed shipments for gadget makers in times like these. Plus, iPad availability has not improved as the online Apple store still has 1-2 weeks shipping estimate on iPad 2 orders, usually a telling sign of the imbalance between demand and supply.
0
SHARES
FacebookTwitter
GoogleLinkedinPinterestWhatsapp