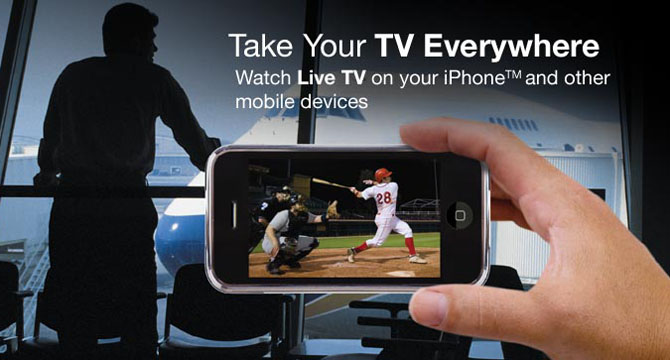 Fresh on the heels of its purchase of communications company DBSD North America for about $1.4 billion, Dish Network snapped up video rental service operator Blockbuster in a bankruptcy auction for a cool $320 million. About $228 million will be paid in cash and the transaction is expected to close in the second quarter of 2011. The company outbid at least three contenders and now stands to bolster its offering by taking advantage of Blockbuster’s online movie rentals, Reuters explains:

Dish might find Blockbuster’s online content appealing as the company could use it as a base for an online product to deliver movies.

Dish has already made some strides into this space prior to the acquisition…
Last month they put out an iPad app called Dish Remote Access that gives its subscribers access to live television streaming. It works only in conjunction with a Sling-enabled device, has remote control capabilities and lets you tune in to any channel or access DVR recordings.
With Blockbuster under its wings, Dish could mount a formidable challenge to the established incumbents, namely Netflix which pretty much owns the digital movie rental space in the US. It could also alter the landscape for Apple’s iTunes which battles Netflix, Amazon and other companies in the movies rental space.
0
SHARES
FacebookTwitter
GoogleLinkedinPinterestWhatsapp