The iOS 4.2 golden master, which was seeded to developers earlier in the day, brings several differences from the previous betas. The iPad’s multitasking toolbar has been tweaked, allowing users quick access to volume and brightness controls. Playback controls also include a new button that activates the AirPlay streaming audio functionality.

Aside from the multitasking bar, the GM appears to allow MobileMe sign-in using just an Apple ID. It remains unclear if the company is moving toward a consolidated login or making the MobileMe service free for all users.

Apple is expected to release the final version in the near future, potentially early in the November launch time-frame that was previously promised 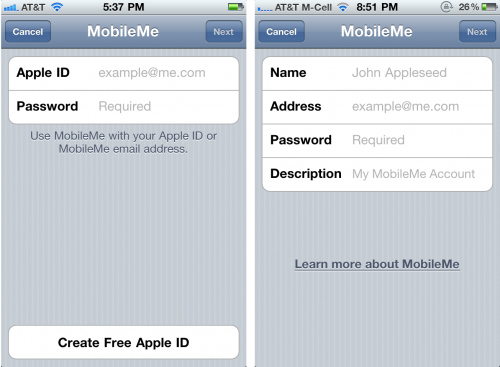