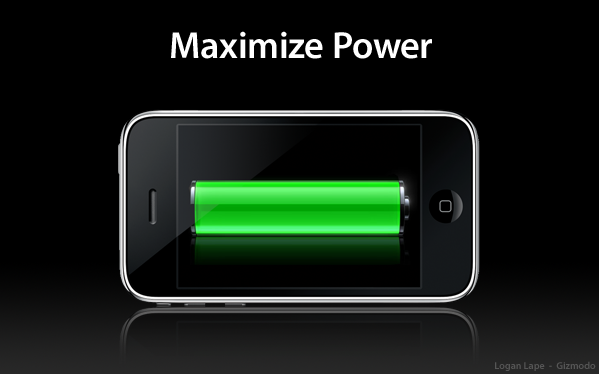 Apple could be releasing iOS 4.3.2, the next update to its mobile operating system, in the next two weeks, writes Boy Genius Report:

We’ve just been told by one of our Apple ninjas that the company is working on another iOS 4.3.x release: iOS 4.3.2.

The release will support iPhones, iPods and iPads and allegedly address security issues, squash a couple of bugs and introduce “several enhancements,” sources told the publication…
Like, perhaps, a fix to the battery woes? I’m keeping my fingers crossed for that one because, although iOS 4.3.1 brought a marginal improvement to my iPhone 4′s battery, it’s still a far cry from what it’s been prior to iOS 4.3. How’s your battery with iOS 4.3.1?
0
SHARES
FacebookTwitter
GoogleLinkedinPinterestWhatsapp