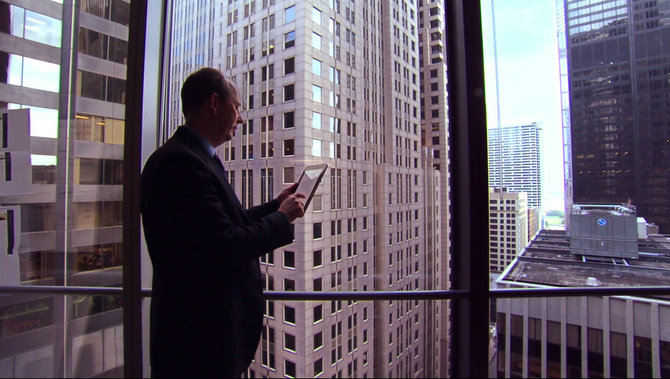 All those surveys about corporate America embracing iPads? They’re accurate. Here’s a shocker, though: Most are missing or neglecting the fact that businesses are clueless about putting Apple’s shiny gadget – or tablets as a product category – to a productive use. According to a recent Digital Research survey, more than half of the businesses interviewed said they didn’t have a tablet strategy even though they were handing out tablets left and right to their employees. Talk about the consumerization of the enterprise. That’s just tip of the iceberg, though.
Companies that actually implement iPads into their workflow single out paperwork processing and assisting mobile salespeople as the two most-used tablet applications in corporate environments. Can you believe that? Companies are spending $500 or more to equip their employees with fancy tablets only to use them for the same tasks previously handled on corporate smartphones or cheap netbooks. Well over two thirds of surveyed companies, or 83 percent, have opted for the iPad. It’s probably a high time your IT manager handed you over an iPad. Just don’t tell them you’ll be playing Angry Birds.
0
SHARES
FacebookTwitter
GoogleLinkedinPinterestWhatsapp