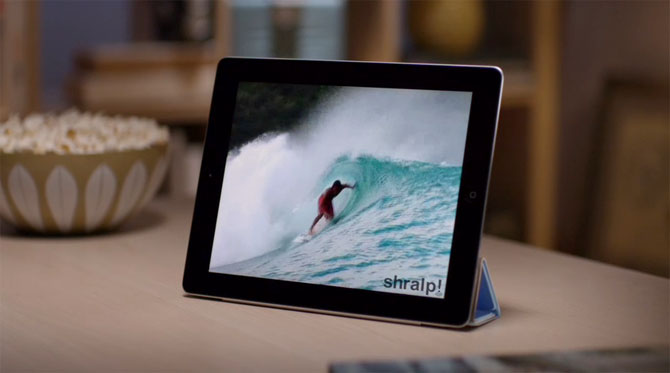 It’s the tablet craze and everyone’s going bonkers over a post PC era where slates rule casual computing. Everyone except software giant Microsoft who remains suspicious of the trend. Because they lack a horse for this race, it isn’t shocking they’re shooting down tablets. It’s the smartphones that are post PC devices, not the tablets, suggested their chief research and strategy officer Craig Mundie. Microsoft didn’t jump on the distinction between mobile and portable fast enough, he thinks. But isn’t portable and mobile essentially the same thing, you ask.

Mobile is something that you want to use while you’re moving, and portable is something that you move and then use. These are going to bump into one another a little bit and so today you can see tablets and pads and other things that are starting to live in the space in between. I don’t know whether the big screen tablet pad category is going to remain with us or not.

Check out the source link at The Sydney Morning Hearld for a video. Mundie’s also seen a prototype smartphone screen in the labs that beams HDTV to your retina. “Instead of seeing a screen it can beam individual rays of light into your eyes right on your retina,” he said. Wow, what a mind job.
Contrasting his skepticism about tablets, IMS Research said Tuesday tablets and e-readers will continue chipping away from PCs. The iPad effect has forced players like Acer to lower their sales expectations. Taking this all in, I personally believe there’s a huge market for a canvas other than a smartphone. One needs look no further than Apple’s iPad and the kind of apps taking advantage of its 9.7-inch display, offering user experiences and the level of multitouch sophistication not possible on smallish smartphone displays.
0
SHARES
FacebookTwitter
GoogleLinkedinPinterestWhatsapp