Topeka Capital Markets analyst Brian White today released a new report highlighting some of his observations from this week’s CES in Las Vegas, noting that “checks” at the show suggest that Apple is looking to launch the next-generation versions of the iPad and iPad mini in March.

White’s comments are in line with a previous report from Japanese blog Macotakarawhich claimed that a thinner and lighter fifth-generation iPad will be launching in March. RBC analyst Doug Freedman had also claimed that Apple was accelerating its plans for the second-generation iPad mini. 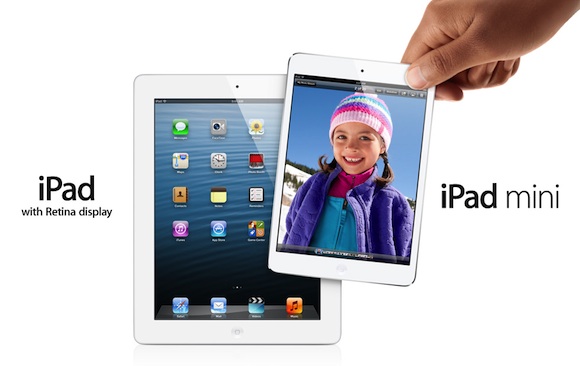 Apple has historically stuck to roughly year-long update cycles for its iOS devices, but the company surprised many observers by launching the fourth-generation iPad in October, just seven months after the debut of the third-generation model. It is unclear whether that shorter interval is the start of a trend for Apple, as it may simply have been a one-time event due to Apple’s move to the new Lightning connector.

There have, however, been growing rumors of shorter update cycles being part of a new strategy for Apple as it seeks to remain competitive in the fast-moving mobile device market and smooth out its sales somewhat throughout the year.