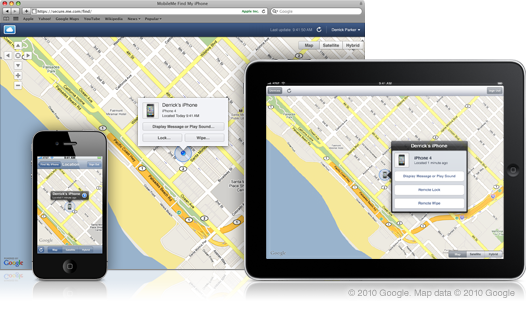 Apps specifically created for iPad’s larger canvas are key for iPad’s growth, sources say.
Pictured above: The universal Find My iPhone app designed both for iPhone and iPad.
Nvidia CEO Huang Jen-Hsun blamed slow sales of Android slates to a multitude of factors ranging from the lack of expertise at retail, sub-par marketing, higher price points and software. Extending the opinion, Asian sources from notebook vendors warn that lack of content is to blame for weak demand for Android slates. It’s the software, stupid, they argue, reports DigiTimes.

“Apple would have achieved a much bigger market share than it already has if the player decided to wait”, the source admitted. Android 3.1 should resolve all those issues when it becomes available in the second half of this year, the source concluded. Most apps designed for Android 2.x smartphones apps either don’t scale well or “turn out to be un-executable on Android 3.0″, the source noted, blaming poor demand for Honeycomb tablets on a limited number of tablet-specific software experiences. Apple, of course, is employing quite the opposite tactics focused on promoting apps tailored to the iPad.

There are two types of iOS apps: Those written for the iPhone and universal binaries designed for both a smaller smartphone screen and iPad’s larger canvas, provided in a single download. The former, of course, can be pixel-doubled to the iPad’s 1024-by-768 pixel resolution, but the resulting user interface in most cases looks fugly. It’s a non-advantage as most people avoid using such apps on their iPads. Most Android apps, are designed from the scratch to scale to multiple form factors out of necessity,  due to the sheer number of Android devices in a variety of screen sizes. However, this means that most of them don’t take full advantage of tablet form factors in the way apps specifically optimized for the iPad do. 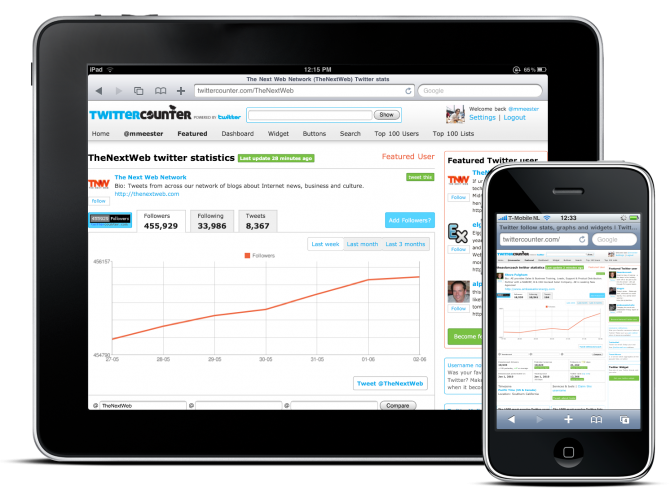