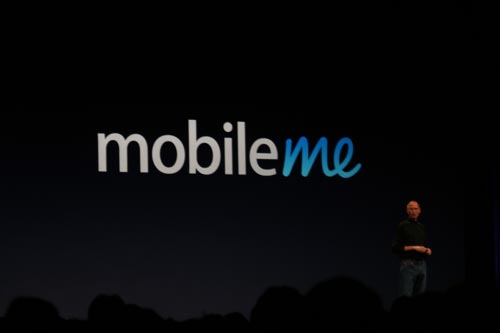 In addition, the source was told that Apple will be supporting the existing version of MobileMe for the next year, suggesting that the new version will be quite different from the existing service; the extra year of support would likely cover those who recently paid for a full year of MobileMe, prior to Apple removing any method through which a user could pay for the service.

Apple is expected to hold an iOS 5 event sometime in April and this would be a perfect time to also unveil the new MobileMe. The new service is said to be more cloud-based with a “locker” that stores your media. The service will potentially even connect to your iTunes library to provide streaming to iOS devices from the cloud.
0
SHARES
FacebookTwitter
GoogleLinkedinPinterestWhatsapp