There is no shortage of music-creation software on iPad, ranging from the for-dummies apps like Apple’s awesome GarageBand to the casual yet powerful items like Algoriddim’s djay program to the full-fledged synth studios such as Korg iMS-20, classed as a complete recreation of the Korg MS-20 synth.
Heck, people are even exploring crazy concepts like air-scratching. That said, SynthTronica, a LeisuresonicView production, looks like the ultimate synthesizer app for your iPad. Another nice video introduction and a couple of screenies after the break.
The effects and audio quality in the videos stunned me. This is a tablet app, but it’s no toy. SynthTronica packs in a range of advanced features, such as MIDI control capabilities, the ability to share audio data between compatible apps, wireless sync-start technology that allows for wireless start between compatible apps on two iPads, to name a few. SynthTronica is a five bucks download from the App Store. 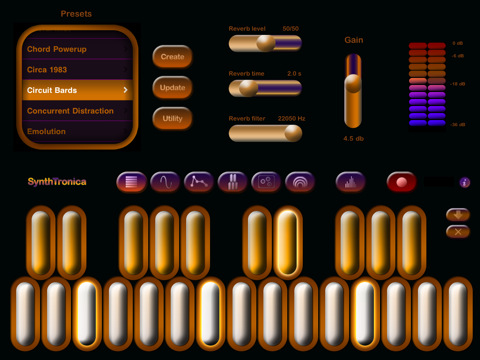 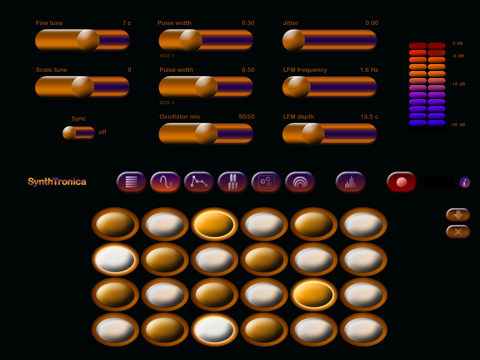 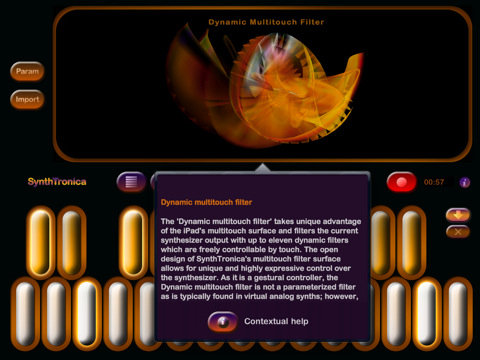 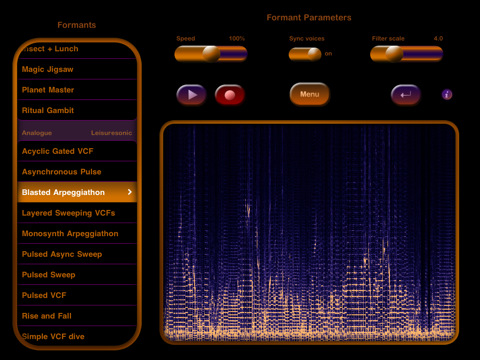 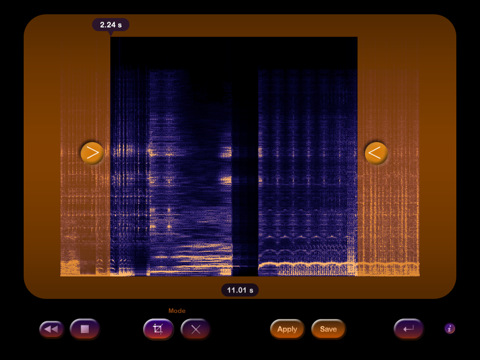