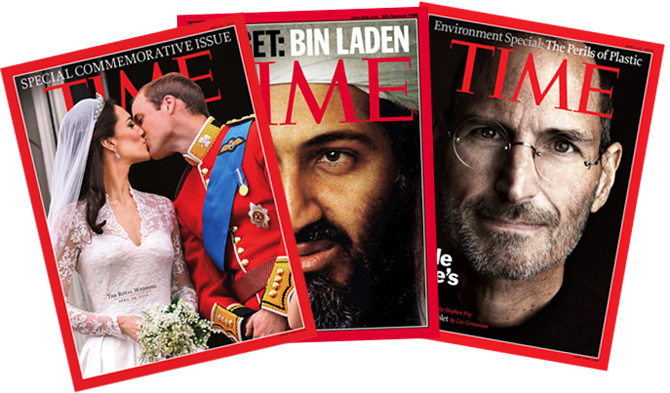 Partially resolving a dispute over Apple’s tight iOS subscription terms that include standard 30 percent cut and opt-in forwarding of subscriber information, magazine publisher Time Inc. has cut a deal with the iPhone maker that will see them put free iPad editions for existing print subscribers on the App Store. The development, a result of high-level meetings between Time executives and iTunes chief Eddy Cue, is being described as “a sign the two sides are moving closer,” according to a Wall Street Journal story.

Starting Monday, subscribers to Sports Illustrated, Time and Fortune magazines will be able to access the iPad editions via the apps, which will be able to authenticate them as subscribers. Time Inc.’s People magazine already had such an arrangement, but readers of most publications have had to pay separately for the iPad version regardless of their subscriber status.

The deal makes Time, Inc. the first major publisher apart from The New York Times Company and Rupert Murdoch’s News Corporation to finally accept Apple’s changed terms for subscription in iOS apps, in addition to Bloomberg BusinessWeek which launched its iPad app last month with a $3 a month subscriptions. The deal also matters because Time, Inc. is the largest magazine publishers in the US. Meanwhile, other big publishers are yet to join the Apple ecosystem. Conde Nast appears to be employing the waiting tactics while Hearst is said not to be interested to participate in the iOS subscriptions experiment with current terms in place.