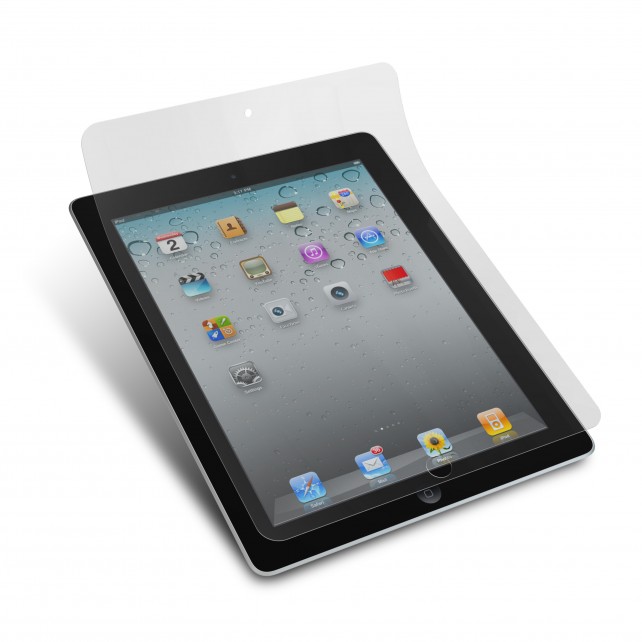 Just how big is the iPad in the emerging tablet market? So big, it accounted for nearly 100 percent of media tablet revenues in 2010, according to a new study by Gartner, as originally reported by Betanews.
According to the study, spending on media tablets was $9.6 billion last year. Based on Apple financial releases, the iPad generated $9.566 million in revenue over the same time period, which leaves $34 million in revenue generated by other media tablets.
These are fantastic numbers for Apple considering the original iPad debuted in April 2010. During that time, the company sold 14.789 million units.
Meanwhile, according to Betanews potential competitors are struggling to catch up.
They state:

Meanwhile, competitors have yet to release viable alternatives. The Motorola XOOM looks promising, but owners must send tablets back to the factory for 4G upgrades. Google now claims that Android 3.0 “Honeycomb” isn’t finished. (So why is it shipping on XOOM?)

One potential problem for Apple could be its inventory of iPad 2s. It’s no secret that demand for the tablet is outpacing supply, three weeks after the second-generation model debuted. This could turn off would-be buyers. Of course, until a worthy competitor comes forward, the iPad 2 should remain king.
What do you think? Leave your comments below.
0
SHARES
FacebookTwitter
GoogleLinkedinPinterestWhatsapp