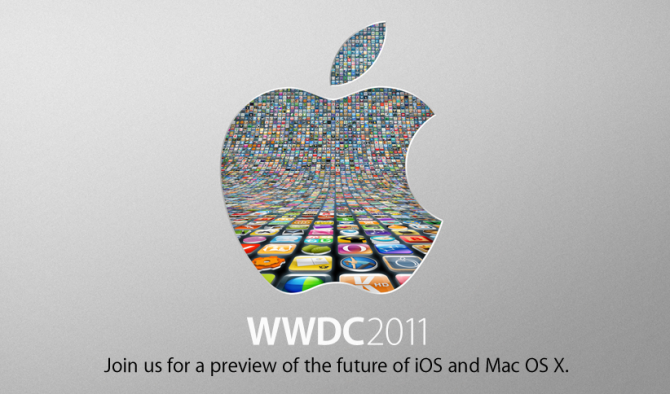 Apple has just announced that this year’s World Wide Developers Conference will take place at the Moscone West Center in San Francisco, CA. This year’s event will be special as it will be the unveiling of Apple’s next major iOS version and that place in which Mac OS X 10.7′s final touches and technical details will be revealed. Apple’s announcment today confirms that iOS is in fact not being previewed at an event in April, for example. and will only be previewed in June. This lends credence to a fall launch for the new mobile operating system from Apple.
Apple’s Phil Schiller:

At this year’s conference we are going to unveil the future of iOS and Mac OS,” said Philip Schiller, Apple’s senior vice president of Worldwide Product Marketing. “If you are an iOS or Mac OS X software developer, this is the event that you do not want to miss.

The conference itself will be home to over 100 technical sessions and 1000 Apple engineers will be on staff to assist developers with their coding needs. Here are the specifics from Apple:
0
SHARES
FacebookTwitter
GoogleLinkedinPinterestWhatsapp