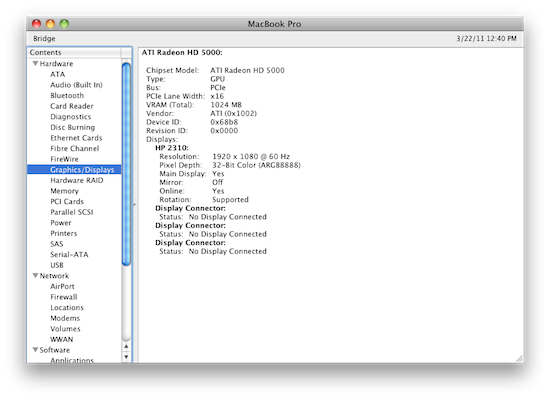 “This means full QE/CI without Chameleon’s GraphicsEnabler or any enabler kexts such as ATY_init.” Could this mean the end of the Mac-only graphics card? Could Apple be opening up the platform more? What happens to NVIDIA? Why support for cards that aren’t in Macs yet?

This is certainly big news for those in the Hackintosh community.  The 10.6.7 update also introduced a Sandy Bridge Kernel but takes steps to try to confirm that you are on a new MacBook Pro.
Speaking of which, if you are considering putting together a Hackintosh, TonyMacx86 is the beginning middle and end of where you should start.
0
SHARES
FacebookTwitter
GoogleLinkedinPinterestWhatsapp