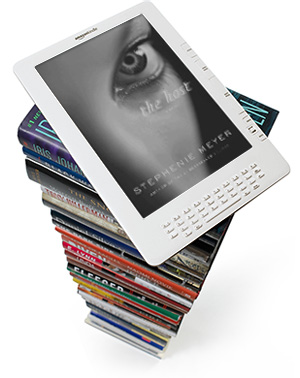 Wow, just wow. Online retailer Amazon just announced that Kindle books have surpassed print books in terms of sales. Folks are now buying more Kindle books than their hardcover and paperback counterparts combined. Amazon said that for every 100 print books customers have picked up since April 1, they have sold 105 Kindle books. The figure excludes free Kindle books and includes hardcover and paperback books where there is no Kindle edition. More amazing facts follow…
Amazon entered the hardcover and paperback books business in July 1995. The original Kindle and the accompanying Kindle books debuted twelve years later, in November of 2007. By July 2010, Kindle book sales had overtaken hardcover book sales. Today, Kindle books is the most popular format on Amazon, less than four years after Kindle books launched. 2011 has been especially fruitful period for Amazon so far, moving more than three times as many Kindle books in the first five months of this year as they did during the same year-ago period. This helped the company achieve the fastest year-over-year growth rate for their US books business, in both units and dollars, in over ten years.
And here’s what Amazon’s founder and chief executive Jeff Bezos had to say about the big milestone:

Customers are now choosing Kindle books more often than print books. We had high hopes that this would happen eventually, but we never imagined it would happen this quickly – we’ve been selling print books for 15 years and Kindle books for less than four years. In addition, we’re excited by the response to Kindle with Special Offers for only $114, which has quickly become the bestselling member of the Kindle family. We continue to receive positive comments from customers on the low $114 price and the money-saving special offers. We’re grateful to our customers for continuing to make Kindle the bestselling e-reader in the world and the Kindle Store the most popular e-bookstore in the world. 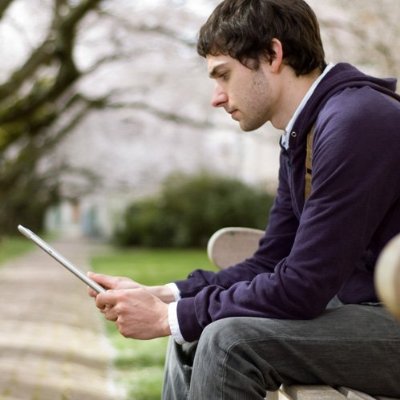