Apple today announced that the iTunes Store has reached a new milestone, passing 25 billion songs downloaded. Interestingly, Apple also announced that it has awarded a €10,000 iTunes Gift Card to the user who downloaded the milestone song even though the company did not run a high-profile promotion for the contest as it has for past music and app milestones.

“We are grateful to our users whose passion for music over the past 10 years has made iTunes the number one music retailer in the world,” said Eddy Cue, Apple’s senior vice president of Internet Software and Services. “Averaging over 15,000 songs downloaded per minute, the iTunes Store connects music fans with their favorite artists, including global sensations like Adele and Coldplay and new artists like The Lumineers, on a scale we never imagined possible.” 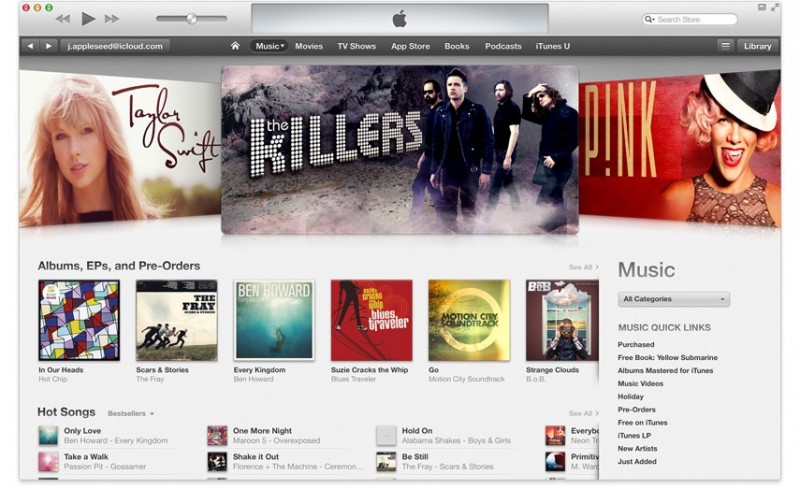 Apple notes that the iTunes Store now offers over 26 million songs and is available in 119 countries after December’s expansion to 56 new countries.