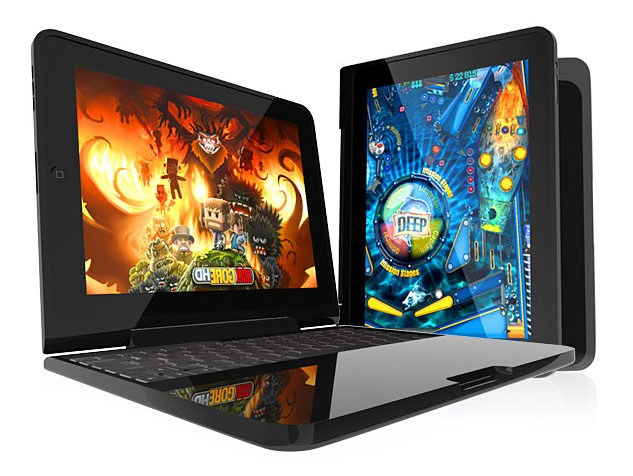 Now that one analyst thinks that Apple is going to ARM for its laptops (notice we didn’t say “Mac”), another one says that Apple could be moving its MacBook lineup to ARM as early as next year.  Barclays Capital hardware analyst Ben Reitzes says through Barron’s:

And, drum roll please …. “We believe that Apple will be the first in our sector to embrace ARM for some Macs, as early as C2H12,” writes Reitzes, with a nod to speculation last weekApple may ditch Intel chips for ARM chips.
We believe that Apple is already working hard on the software to accomplish this feat within the MacBook Air line-up. Through its own development of ARM-based processors and ARM-based iOS software, this migration would be rather natural for Apple. Apple is already moving toward enhanced battery life and ultra portability with its current MacBook Air line, which uses NAND instead of HDDs.

I still think Apple would rather build an iOS Air.
0
SHARES
FacebookTwitter
GoogleLinkedinPinterestWhatsapp