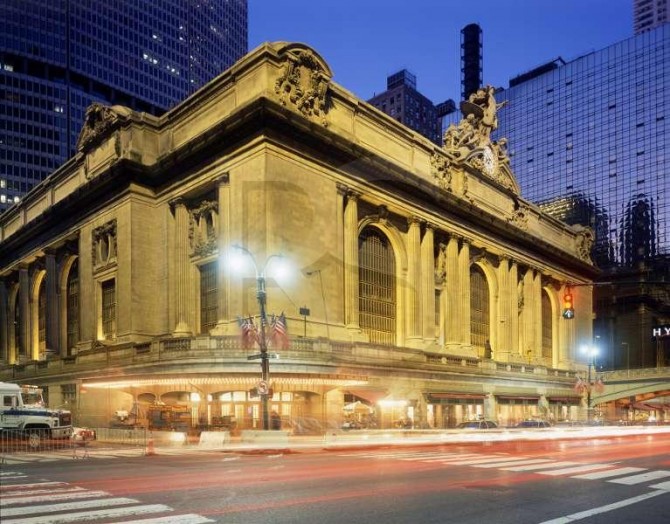 Rumors flew around a few months ago saying that Apple was gearing up to open an Apple Store in New York’s famous Grand Central Terminal.  It was even “Confirmed”.
The projected size of the store as well as the M.T.A.’s strict guidelines almost made an Apple Store for this location too good to be true.

For its part, MTA Real Estate/ Retail+Leasing division, which will have the final word on any new store, offered this careful response: “We select tenants through a public process that features a formal request for proposals,” said Aaron Donovan, a spokesman for the MTA. “We don’t comment on prospective tenants outside of the process. Robert K. Futterman, which handled Apple’s first three New York spaces, declined to comment.

Now, The Observer reports the rumors were too good to be true and although Apple was in early negotiations, the two main parties had a fall out. This is all according to “a source close to the M.T.A.” If that source is not enough for you, Newmark Knight Frank retail executive Jeffrey Roseman shot out this tweet on Thursday: