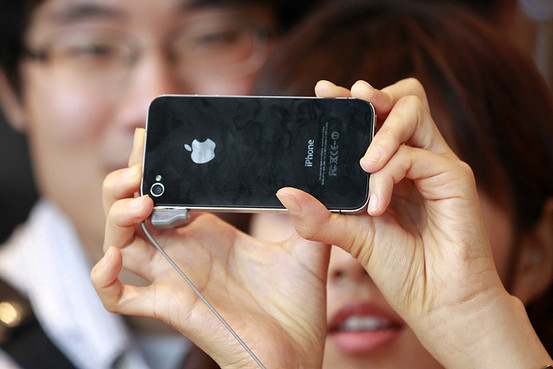 Apple Inc. plans to begin mass producing a new iPhone by the end of 2010 that would allow Verizon Wireless to sell the smartphone early next year, said people briefed by Apple.

The new iPhone would be similar in design to the iPhone 4 currently sold by AT&T Inc. but would be based on an alternative wireless technology called CDMA used by Verizon, these people said. The phone, for which Qualcomm Inc. is providing a key chip, is expected to be released in the first quarter of next year, according to the same people.

An Apple CDMA iPhone would spell the end of the exclusive U.S. arrangement with Apple that AT&T has had since 2007, when the original iPhone debuted.
Experience WSJ professional
Editors’ Deep Dive: Carriers Vie for Mobile-Phone Plans

Separately, Apple is also developing a new iPhone model, said people briefed on the matter. One person familiar with the new iPhone plan said the fifth-generation iPhone will be a different form factor from those that are currently available. It was unclear how soon that version will be available to Verizon.