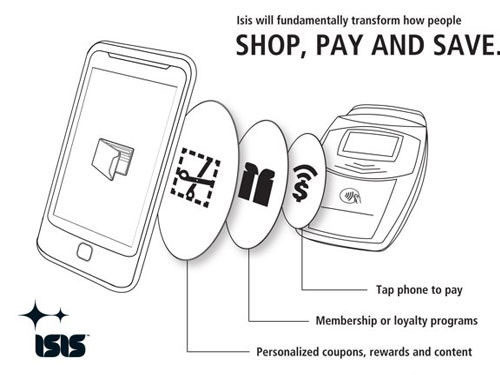 According to the Independent, Apple has informed their European iPhone carriers that the next-generation iPhone will not include Near Field Communication (NFC) technology. Apple is reluctant to include the technology and introduce a new “wave and pay” system due a “lack of a clear standard across the industry.”
The iPhone 5 not having NFC technology does not mean Apple isn’t working on their own NFC service for a 2012 launch.

Apple is understood to be working on its own NFC proposition, which would link payments through iTunes. It hopes to introduce the technology in a handset likely to be released next year.

Apple was rumored to include this NFC technology in their just released iPad 2, and that same report from Bloomberg noted the iPhone 5, too, will include the NFC technology. NFC being scrapped as an iPad 2 feature may led credence to the Independent‘s report claiming the feature won’t be showing up in the iPhone 5 either. iLounge, too, previously claimed Apple is working on NFC tech.
0
SHARES
FacebookTwitter
GoogleLinkedinPinterestWhatsapp