The Wall Street Journal reports that Apple has slashed component orders for the iPhone 5 this quarter, responding to weaker-than-expected demand.

Apple’s orders for iPhone 5 screens for the January-March quarter, for example, have dropped to roughly half of what the company had previously planned to order, two of the people said.

The Cupertino, Calif., company has also cut orders for components other than screens, according to one of the people.

Apple notified the suppliers of the order cut last month, the people said.

There have been reports that Apple is looking to launch its next-generation iPhone in the middle of this year as part of a broader effort to shorten its product update cycles. Apple is reportedly also toying with other changes such as a cheaper version of the iPhone in order to help the company slow the momentum of Android and its leading manufacturers Samsung. 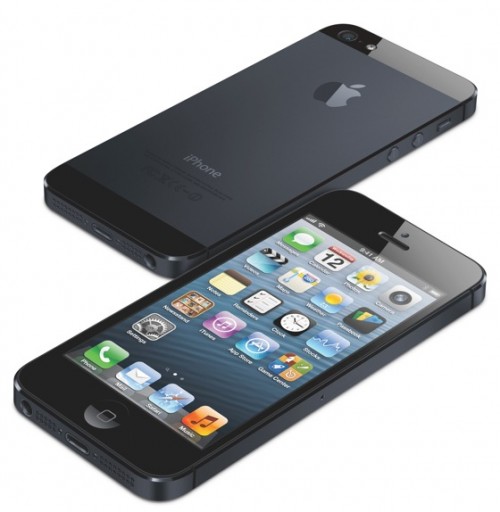 It is not unusual for demand, and thus Apple’s component orders, to wane in the lead-up to hardware updates, but the iPhone 5 is just four months old, and the slashing of production at this stage of the device’s lifecycle is sure to cause concern for the company, its investors, and others closely watching Apple’s performance.