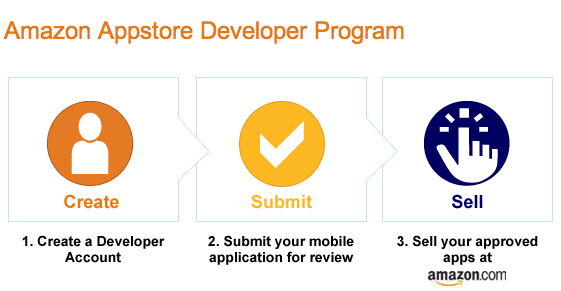 Bloomberg reports that Apple filed a lawsuit against Amazon on March 18th over their use of the “App Store” trademark. Amazon has been using the term “App Store” since January as the name for their developer portal. Amazon is also launching an Android web-based App Store.

Amazon.com since January has started to solicit developers for a future mobile software download service, Apple said. Amazon.com has used “Amazon Appstore Developer Portal” and “Amazon Appstore” in connection with this service, according to the complaint.

The lawsuit also covers some “unspecified damages” and Amazon is yet to comment on the lawsuit. For those interested in the case, the official title is Apple v. Amazon.com, 11-1327, U.S. District Court, Northern District of California.
Apple, of course, created their mobile application store in 2008 called the “App Store.” Apple also has had the “Mac App Store” term since October 2010, with the store launching January 6, 2011. We’ll be sure to let you know how this all plays out as details emerge.
0
SHARES
FacebookTwitter
GoogleLinkedinPinterestWhatsapp