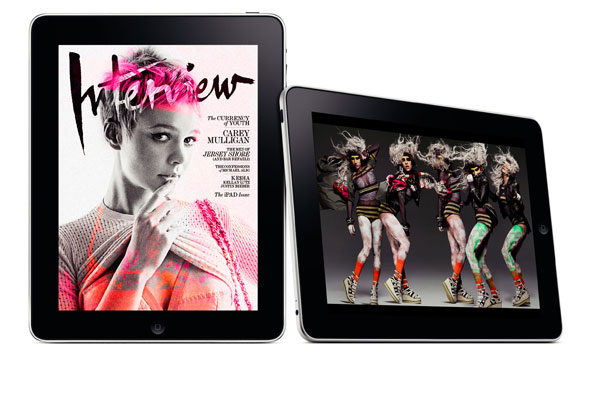 According to Anthony Morganti Apple has been so inspired and excited by the latest stream of iPad-optimized magazine applications that they are now working on a magazine-app template for use by developers in Xcode.
Apple’s goal is for any company, essentially, who wants their magazine in digital form for the iPad can have it done. The template will supposedly also allow developers to easily implement back issues and the new in-app-subscription service.

I’m told; “Imagine a guy drawing and writing a comic book. He can’t sell it to Marvel or DC so he hooks up with a programmer and within days, he’s getting his comic book published and sold on iTunes.”

The report claims Apple will implement the new template by the end of the year. This is around the time we can expect iOS 5.1 or 5.2.
0
SHARES
FacebookTwitter
GoogleLinkedinPinterestWhatsapp