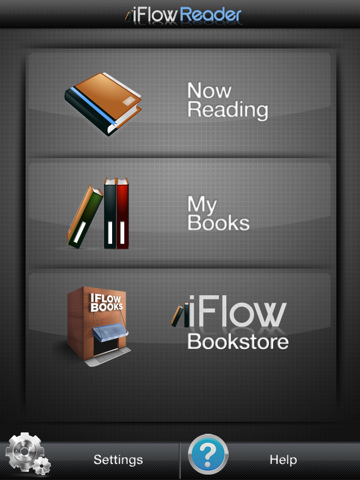 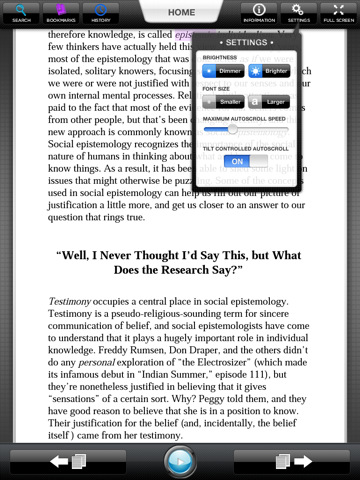 Sad news for fans of e-reading. BeamItDown Software announced they are closing down the shop and ceasing development of iFlow Reader, an e-book reader for iOS, due to Apple’s 30 percent cut and new rules that require all content sales to go through the iOS in-app purchasing mechanism. As a result, publishers like iFlow Reader are increasingly finding that Apple’s 30 percent cut is eating into their margins, leaving them with little or no revenue.

BeamItDown Software and the iFlow Reader will cease operations as of May 31, 2011.  We absolutely do not want to do this, but Apple has made it completely impossible for anyone but Apple to make a profit selling contemporary ebooks on any iOS device. We cannot survive selling books at a loss and so we are forced to go out of business. We bet everything on Apple and iOS and then Apple killed us by changing the rules in the middle of the game. This is a very sad day for innovation on iOS in this important application category. We are a small company that thought we could build a better product. We think that we did but we are powerless against Apple’s absolute control of the iOS platform.

“They [Apple] screwed us”, BeamItDown Software’s Philip Huber told Fortune.
A five-people team invested over a million dollars in cash, he said, spending nearly a year and a half developing the app. iFlow Reader will no longer be supported and updated as a result of closure. Existing installations may not work in future releases of iOS, the company warned, and they will no longer be selling e-books. They will even shut down the official site. This could be a sign of things to come for other independent e-book publishers as Apple’s June 30 deadline approaches. Some digital warez publishers have bent to Apple, accepting the 70:30 revenue sharing as a fact of life, but big names like Amazon and Barnes & Noble are yet to take action.
0
SHARES
FacebookTwitter
GoogleLinkedinPinterestWhatsapp