While a number of vendors have been launching unofficial Lightning accessories while Apple works to bring official partners up to speed on the new standard, Belkin today became the first official vendor to introduce accessories using the Lightning connector.

“Belkin was the first third-party manufacturer to develop accessories for the 30-pin connector back in 2003, and we are thrilled to be first to market again with solutions for the new Lightning connector,” said Martin Avila, general manager of Belkin’s core division. “People are eager for Lightning accessories and Belkin’s give them a reliable way to keep their new iPhone 5, iPad 4th generation, iPad mini or iPod touch charged, protected, and ready to go.” 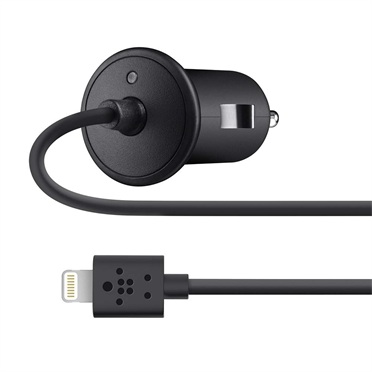 Belkin’s first two products include a car charger and a Charge + Sync Dock, each priced at $29.99. Belkin is currently accepting pre-orders for the new accessories, which will begin shipping by November 15. 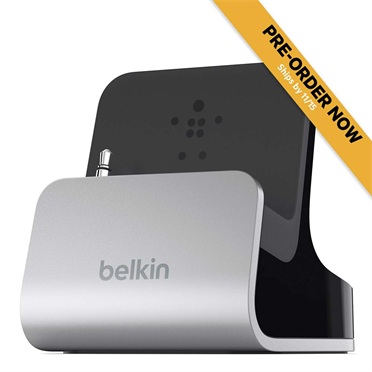 The car charger is the only one of the two products to actually include a Lightning connector from Belkin, as the dock simply accommodates the standard Lightning to USB cable offered by Apple.