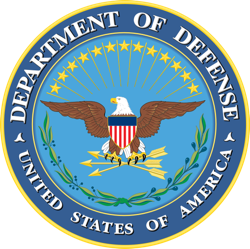 The United States Department of Defense is reportedly ordering more than 650,000 iOS devices according to Electronista, which cites unnamed sources.

The report says the DoD will purchase 120,000 iPads, 120,000 iPad minis, 200,000 iPod touches and 210,000 iPhones. The devices will be used in a variety of situations, with more than 50% “headed to the battlefield, afloat, and to associated support commands.” The rest will be used in office situations like the Pentagon.

The site suggests that the actual order of the devices is being delayed due to the sequester, and the purchase will move forward once that is resolved by Congress.