Ars Technica shares several photos of an early functional prototype of the iPhone from 2005, revealing a device closer in size to a thick iPad mini than an iPhone. 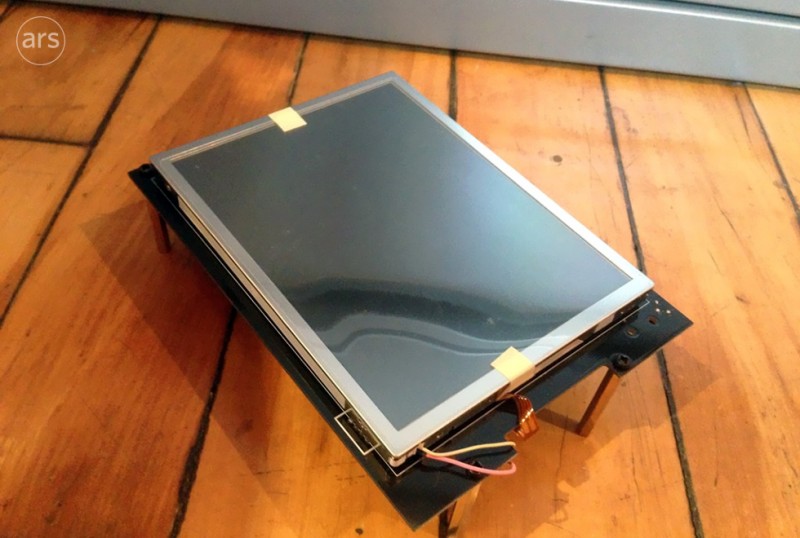 The photos were sent to Ars by an anonymous former Apple employee who worked on the project in the early 2000s. The prototype is 5×7 inches in size, and nearly two inches thick – though much of the thickness was to accommodate features like serial and Ethernet ports installed purely to use the device in a development environment.

Apple watchers have seen all manner of iPhone prototypes pop up on eBay, in court documents, and in leaked photos. But most were either close approximations of the first iPhone that was released in 2007 or of later models.

What we don##Q##t often get to see is early Apple prototypes, those from way before the iPhone started to look like a phone-like object. That##Q##s why we were excited to receive photos showing an in-house version of the iPhone from early 2005. The images to Ars through a former Apple employee who worked on various Apple hardware projects in the early 2000s and was thus exposed to some of the earliest versions of the iPhone. 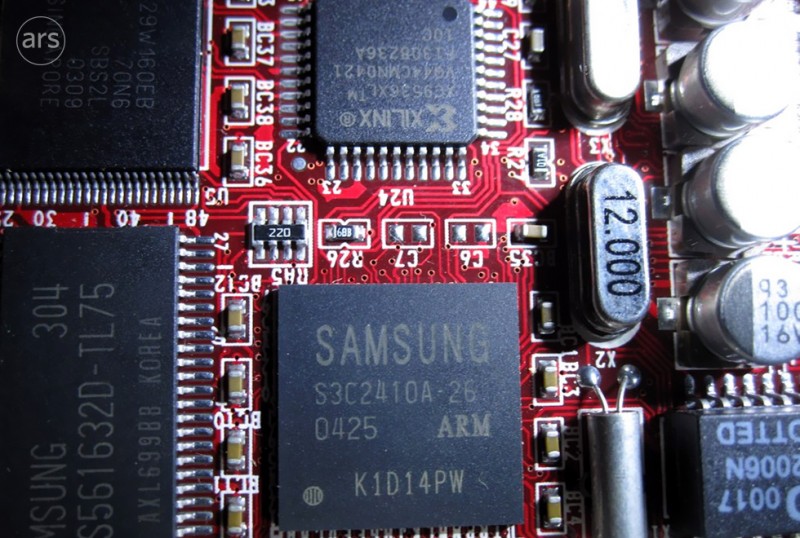 Ars Technica points out that the Samsung ARM chip used is “a distant relative of the chip the first iPhone ended up using, just older and slower.” 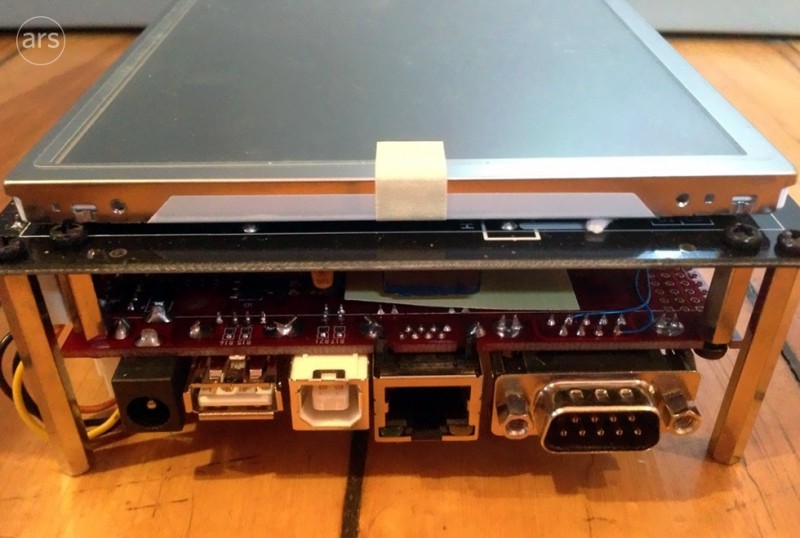