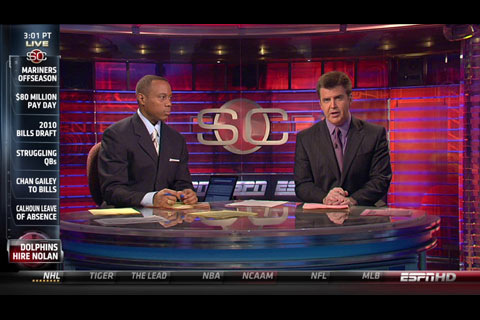 Sports fans are going to like this little surprise from ESPN, which released its iOS app in time for the early rounds of the Masters. The free WatchESPN app brings premium sports programming to your iPhone, iPod touch and iPad (note: iPad-optimized version is due next month).
This includes channels like ESPN, ESPN2, ESPNU and ESPN3.com. You need to be subscribed to ESPN’s linear programming via Time Warner Cable, Bright House Networks or Verizon FiOS TV to use the app. Once you type in your cable subscriber credentials, you can stream live feeds to your device. Who needs television, anyway? More features and a couple of screenies after the break.
Live streaming includes top events from the NBA Regular Season and Playoffs, Major League Baseball, The Masters, US Open and The Open Championships, College Football and Basketball, Barclay’s Premier League, Spanish Primera Division and Euro 2012 Soccer.
In addition to that, the app provides access to all four Grand Slam tennis events and a bunch of other live events found on the ESPN networks, with more to be added later. Live streaming includes all ESPN original shows, including SportsCenter, PTI, Mike & Mike, SportsNation and Baseball Tonight. 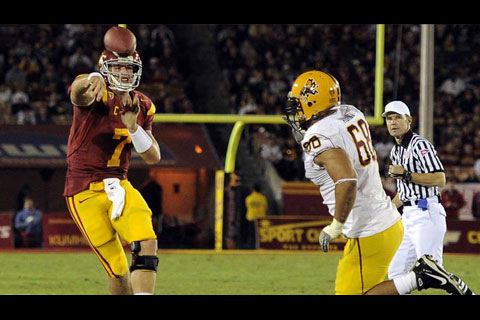 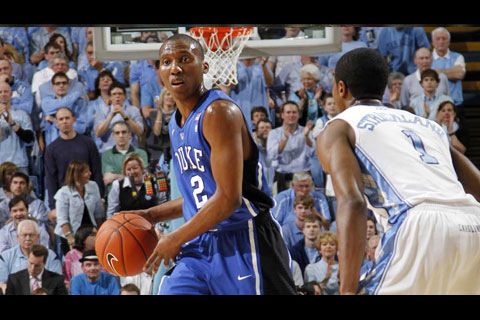 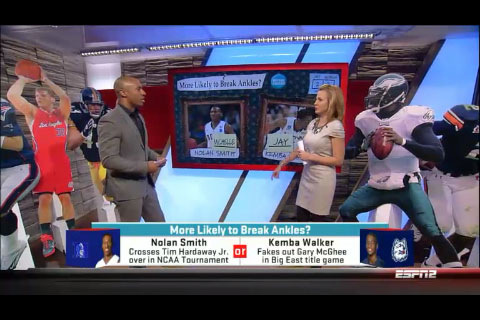 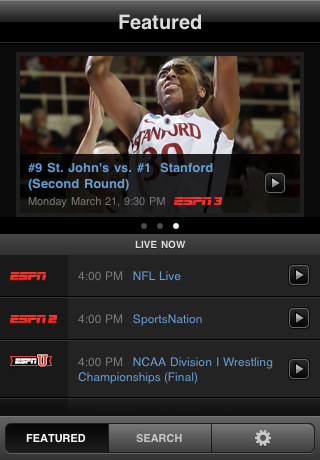