As Apple prepares to begin selling the new iPhone 5s and lower-cost iPhone 5c this Friday, September 20, the first publicly-revealed unboxing photos of both devices have surfaced, depicting the specific packaging layout and content of each device. 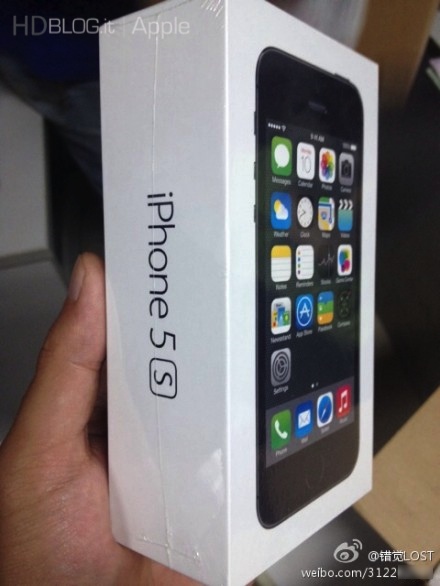 Italian technology website HDblog.it [Google Translate] has shared a set of unboxing photos of both devices showing various details about each packaging, citing a source at Chinese carrier China Unicom who posted the photos to Chinese microblogging site Sina Weibo. The first set of photos show the iPhone 5s box from various angles, revealing it to be consistent with previous unconfirmed photos of its packaging. 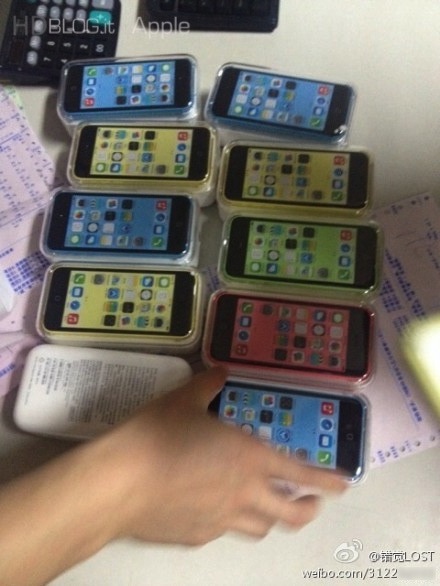 Another photo also shows the assorted colors of iPhone 5c devices in their plastic shells. Additionally, the website has posted what appears to be the first unboxing video of the lower-cost iPhone 5c, with the blue colored device being removed from its packaging and revealing the package contents of Apple’s EarPods headphones, a Lightning cable, and a USB wall charger.