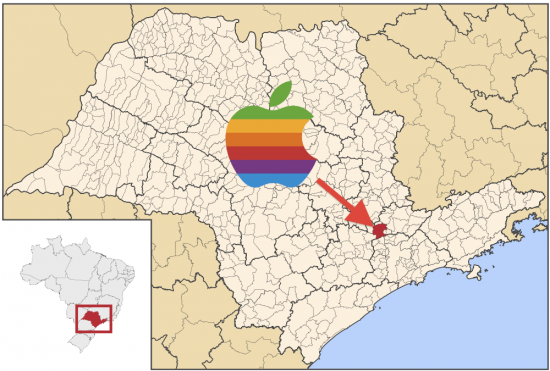 According to Redebomdia of Brazil, Foxconn is preparing to open up a new manufacturing plant in Jundiai – a city in Sao Palo, Brazil – for the construction of Apple products. Foxconn currently houses plants for HP and Sony in Jundiai and is preparing to open a third manufacturing line in 2013 after receiving millions of dollars of investments.
The report is unclear about where they got their information but the translation says the information comes from “studies” which probably means research or an internal source. Apple and Foxconn currently base their manufacturing plants in China. Apple declined to comment on the report.
In November 2010 Brazilian billionaire Eike Batista said he will pay 1.6 billion dollars to open up an Apple manufacturing plant in Brazil. Although this is unrelated to Foxconn opening up an Apple plant in Brazil, it does demonstrate that Apple may have been pushed to open plants out of China.
0
SHARES
FacebookTwitter
GoogleLinkedinPinterestWhatsapp