The film is the longest video produced by the humor site and runs nearly 80 minutes long. The script for the film was written in three days and filmed in five. 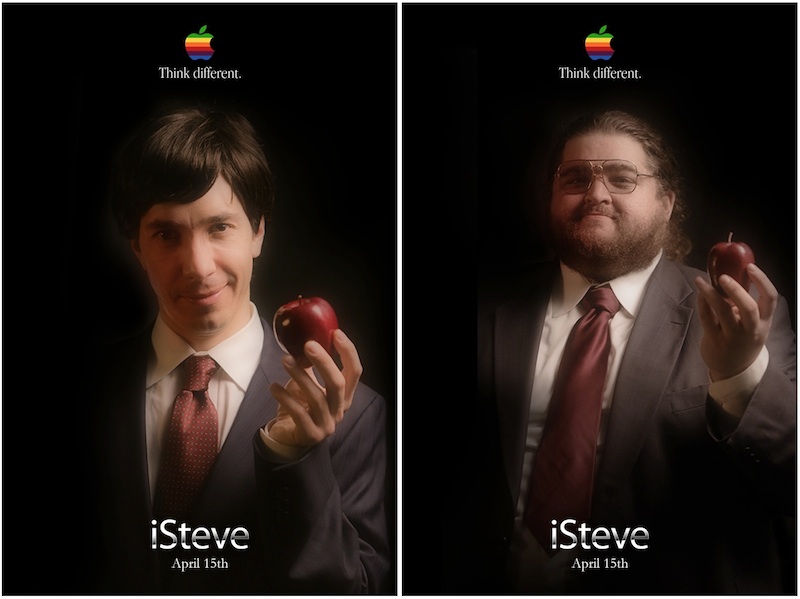 The filmmakers have joked that the film may not be the best Steve Jobs movie, but that it would be the first. A Jobs film called “Jobs”, starring Ashton Kutcher, is set to debut this year while Sony Pictures is making an Aaron Sorkin-written film based on the biography by Walter Isaacson.