Google Now, an Android-only app that aims to provide users with “the right information, at just the right time”, is coming to iOS, if a leaked video is to be believed. Google reportedly posted this promotional video to YouTube accidentally. It was quickly removed, but not before an Engadget tipster snatched a copy of it. 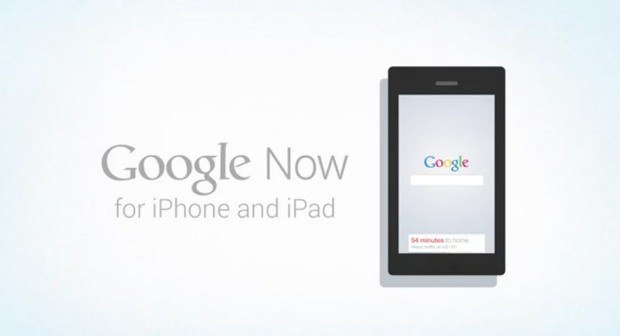 The video has since been pulled from YouTube and appears to feature the same voice actress as the original Now announcement (which you##Q##ll also find after the break for comparison). Supposedly, Now will be accessible in an upcoming iOS app update simply by swiping up from the main screen. Of course, there##Q##s always the chance that is an impressive fake or even a canceled project that##Q##s only being leaked now. We##Q##ve reached out to Google for comment, but even if the search giant remains silent, we##Q##re confident the truth will be known soon enough.

The original Google Now launch video is available on YouTube for comparison to the leaked one above.