According to a new report from The Wall Street Journal, Google has an Android-based video game console and smart watch in the works in order to compete with products the company expects Apple to produce in the future.

Google is also continuing development on the Nexus Q, a media console that it announcedlast year but did not release. The Nexus Q was designed to stream music, video, and YouTube content to home entertainment systems, similar to the Apple TV.

With the watch and game console, Google is hoping to combat similar devices that Apple Inc. may release in the future, the people said.

The people briefed on the matter said Google is reacting in part to expectations that rival Apple will launch a videogame console as part of its next Apple TV product release. 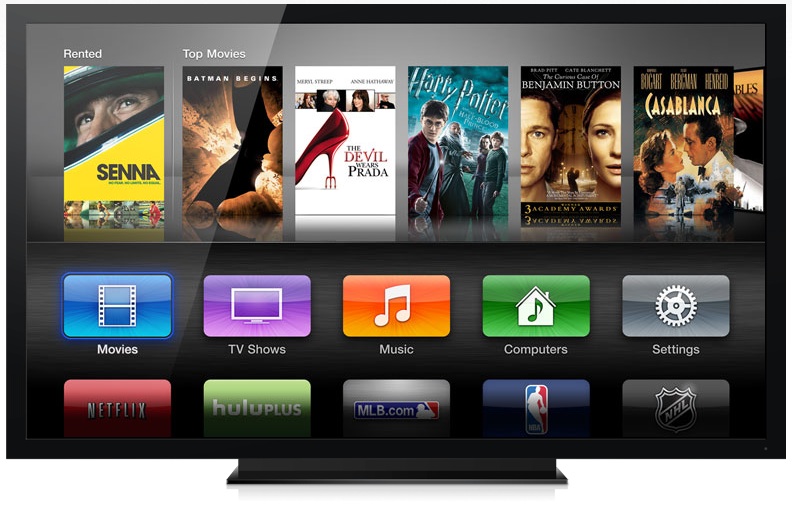 In February, TechCrunch‘s MG Siegler confirmed that Apple has something television related in the pipeline, which might be a television set or a revised box. Siegler suggested that gaming could be the major focal point of the new television product.

While Apple has referred to its Apple TV as a hobby project, the company has seen salescontinue to rise over the years. With the second generation Apple TV and the introductionof AirPlay Mirroring for iOS devices with iOS 5, gaming on the set-top box became possible for the first time.

Clever developers have already begun using that technology to turn the Apple TV into a gaming console, with several implementing second screen capabilities that turn the iPhone or iPad into a controller. A game released earlier today goes even further, morphing the iPhone into a motion controller that serves as a tennis racket.

Now Apple has revealed that it has established partnerships with Logitech and MOGA to develop third party MFi certified gaming controllers, which would better facilitate television-based gaming, suggesting that the company may indeed be turning its focus to serious gameplay. It should also be noted that 21 of the top 25 all time best selling App Store apps are games. 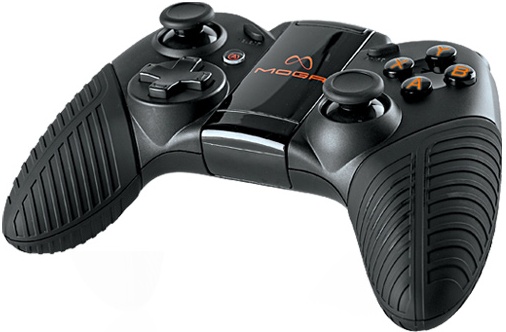 A MOGA Gaming Controller
It is not unexpected that Google is planning for a gaming solution of its own to compete with a potential Apple offering, as the Mountain View-based company began work on a smart watch around the same time that Apple was developing a watch of its own. News of Apple’s upcoming smart watch dubbed “iWatch” surfaced in December, and hints that Google would develop a competing product surfaced in March, though the company filed for a patent on the technology at an earlier date.

Wearable computers and fitness tracking devices such as the Pebble Smart Watch, theJawbone UP, and the Nike FuelBand have soared in popularity in recent months and in addition to Apple and Google, other companies like Samsung and Microsoft are said to be developing wearable computing devices. Google already has experience in the market with Google Glass, which it plans to release to the public next year.

According to the WSJ, Google hopes to design and market its devices in house, releasing at least one product this fall. There are no hints on when Apple could potentially launch a revamped Apple TV or a smart watch, but its gaming controllers are expected in the fall alongside the iPhone 5S and iOS 7.

Tim Cook has also suggested that the company has “amazing new hardware, software, and services” coming later in the year and throughout 2014.