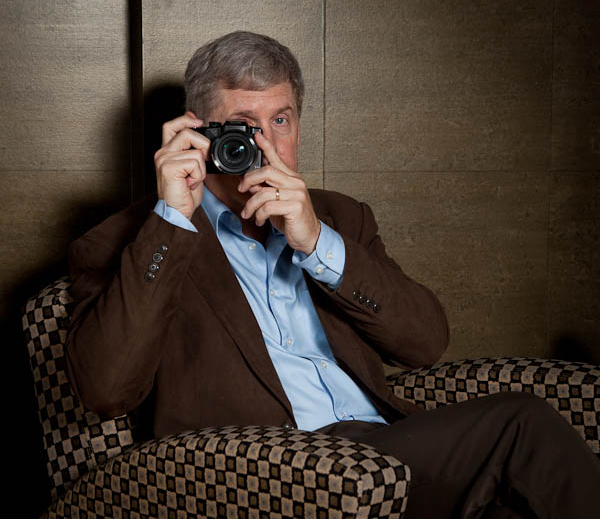 You could say I’m a big fan of digital photography. I’m also old enough to remember the analogue days, having witnessed firsthand the analogue vs. digital battle. Boy, was it an exciting time. Analogue die-hards and naysayers were spelling doom for a short-lived fad digital photography was supposed to be. Geeks and tech-savvy users flocked to the opposing camp, realizing the benefits of the new technology. But how did the digital camera come to be? The awesome video interview with the inventor, right after the break, explains it all.
I stumbled across this informative video interview of Steven Sasson by David Friedman. For our younger audience, Sasson invented the first digital camera, earning himself the National Medal of Technology. “The key, I think, when you’re putting across an idea is you have to understand the culture you’re dealing with,” he tells to explain some key design decisions.
The first digital camera had a dual-mode switch that powered up the electronics on the first click and took the image when pressed again. Believe it or not, the images were stored on a digital cassette (another relict of the past).
It took about twenty-three seconds to record a digital image and the tape would hold thirty images. He took the first picture on December 1975 and assumed consumers would need no more than two million pixels per image. “Might seem silly now, but that seemed like a big number back then,” he tells.
The inventor profile was shot last October at Kodak’s headquarters in Rochester and spotted today by Daring Fireball’s John Gruber. It’s a fascinating display of the man’s genius and a reminder of how much inventiveness and thinking outside the box had gone into the appliance we take for granted today. Speaking of Gruber, check out his UI design talk from February.
0
SHARES
FacebookTwitter
GoogleLinkedinPinterestWhatsapp