All rumors confirming that iOS 7 will be different than its predecessors. When iUsers hear these rumors, they are dreaming to see new amazing and long-awaited features. We showed you earlier on Expected Feature Part 1 many new amazing feature that we hope to see on the upcoming iOS 7, and in this article we will continue show you what should Apple add on it new iDevices’ operating system. 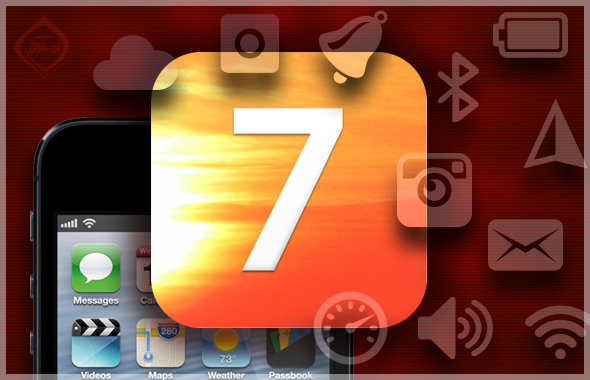 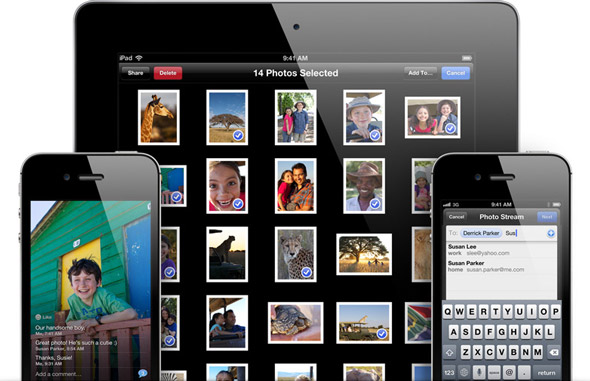 iPhone camera occupies the first rank on sharing photos over the social networks. Every year Apple is improving its camera, but here’s some points we hope to see on iOS 7: 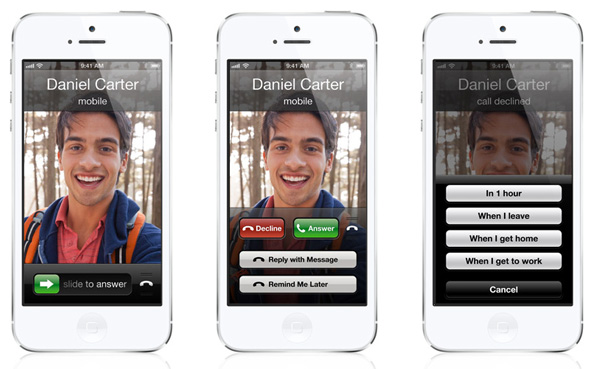 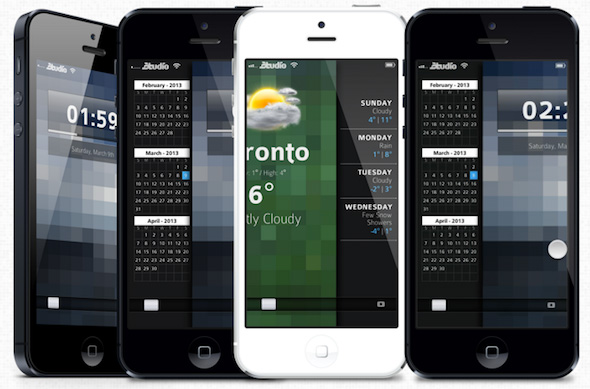 There are some simple features that make the iPhone is more friendly: 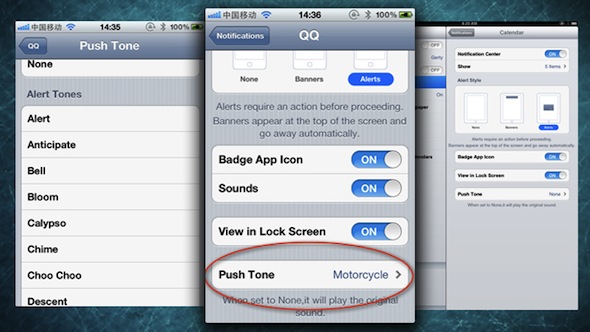 This features is already exist on Cydia since many years ago. This feature should allow iUsers to assign tone for each application. 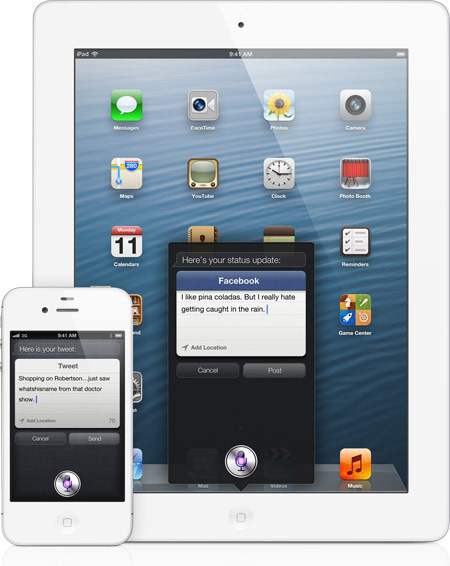 Integrating Siri in iPhone apps is one of the highly expected feature that will port to iOS 7. It’s also expected that we will see Siri in new languages. We wanna see more applicable Siri, for example: 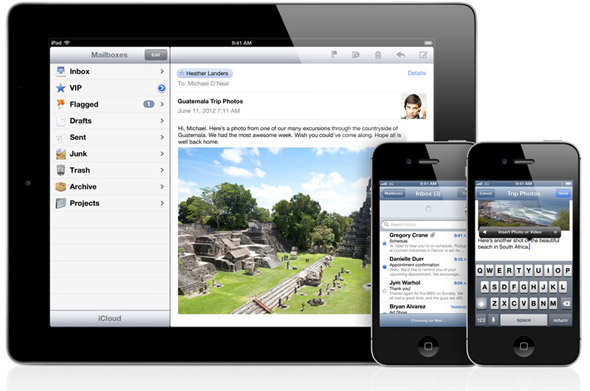 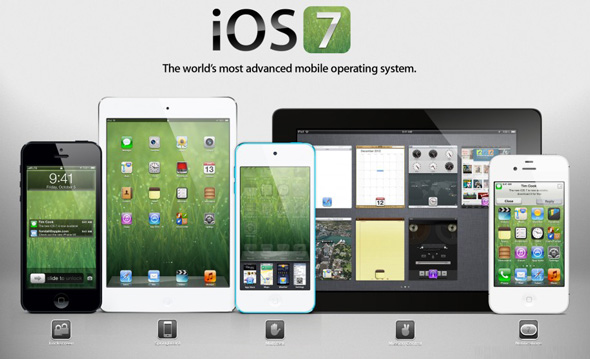