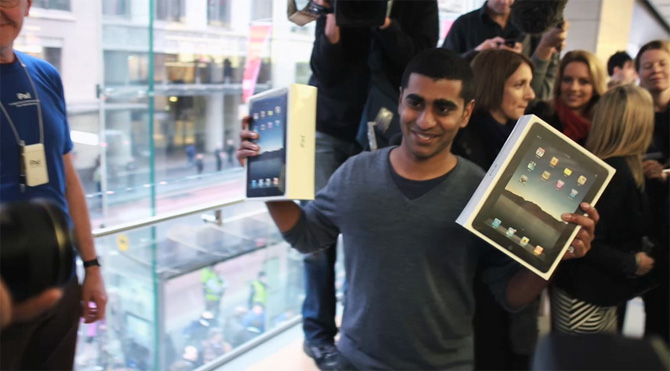 Reports are coming in that both iPad 2 and white iPhone 4 will launch in Japan tomorrow, April 27. Even though Apple has yet to make an official announcement regarding the arrival of iPad 2 in Japan, the device will be available for sale beginning Thursday, according to an exclusive report byNikkei (subscription required) and relayed by CNNGo:

That veritable font of all knowledge, the “Nikkei Shimbun” newspaper, says the shiny lust-bauble will hit Japanese stores in stealth mode, more than a month after the scheduled March 25 launch-date.

And according to a MacRumors report, white iPhone 4 will also launch the same day in Japan, based on the below image listing the April 28 date provided by their reader. 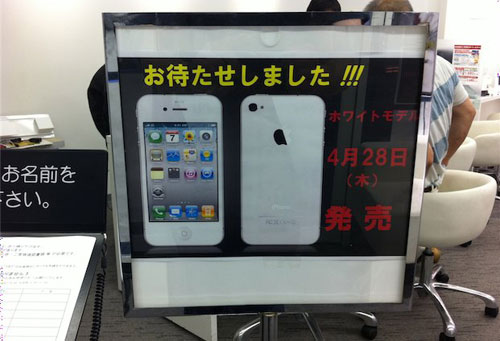