OmniVision known for producing out-of-the-box digital imaging solutions, supplied Apple with the back camera sensor for iPhone 4. The California based company has recently produced new sensors called OV12825 for the cameras of upcoming smartphones. The newly developed sensor, which will enter the production stage around early June, will offer 12.6 megapixel resolution along with 1080p video recording on 60fps. 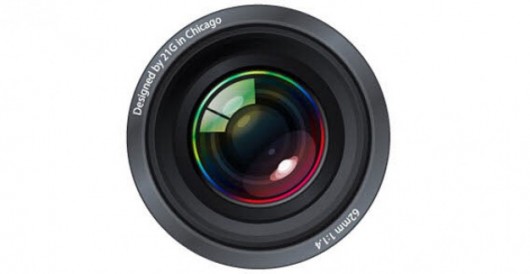 Though, no one has yet placed orders for this futuristic sensor, since Apple has previously been including OmniVision sensors, the windows are open. On the other hand, some early rumors with semi-strong basis suggested that Apple will be ditching OmniVision for Sony for a 8MP sensor.
Since the iPhone 4 offers magnificent image sensor and Apple has previously been working with OmniVision, there’s a great chance that Apple may stick to OmniVision for OV12825. If this goes as hoped, the iPhone 5 will be a dream phone for photographers.
0
SHARES
FacebookTwitter
GoogleLinkedinPinterestWhatsapp