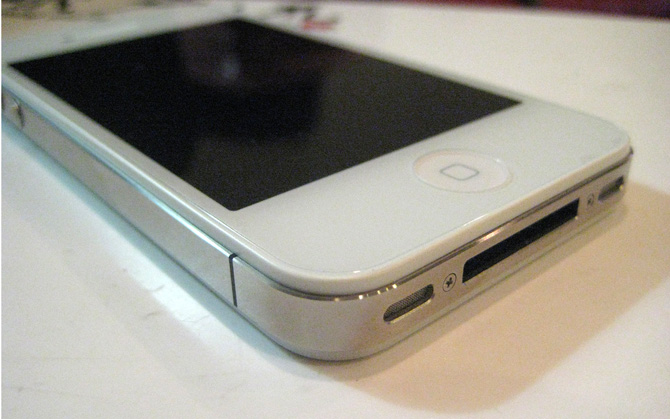 It was challenging. It’s not as simple as making something white. There’s a lot more that goes into both the material science of it–how it holds up over time…but also in how it all works with the sensors.

And here’s from Jobs:

We obviously think about this in a generic way because you have a white iPad.

Jobs also confirmed that an upcoming iOS update will address that location tracking issue that Apple earlier today characterized as a “bug” and confirmed Apple will next week testify in a Congress hearing about location-gathering practices.
0
SHARES
FacebookTwitter
GoogleLinkedinPinterestWhatsapp