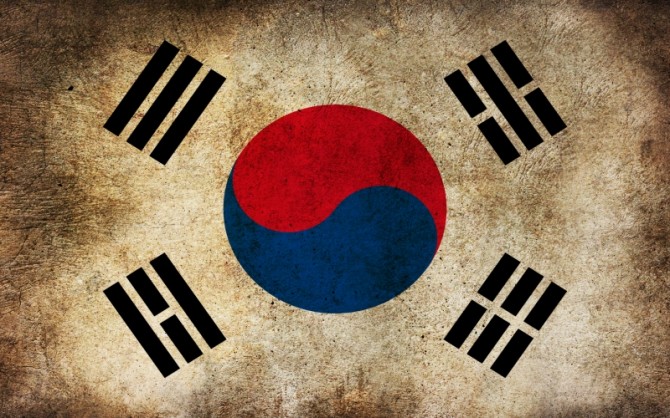 Our iPad 2 inventory has been depleted and we apologize for failing to provide enough supplies due to the product’s global supply shortages.

Heck, we’ve just learned that the online Apple Store in Singapore has also stopped shipping all WiFi and cellular iPad 2 models, as seen in the below screenshot. Is this a sign of tough supply-related problems for Apple’s iconic tablet? 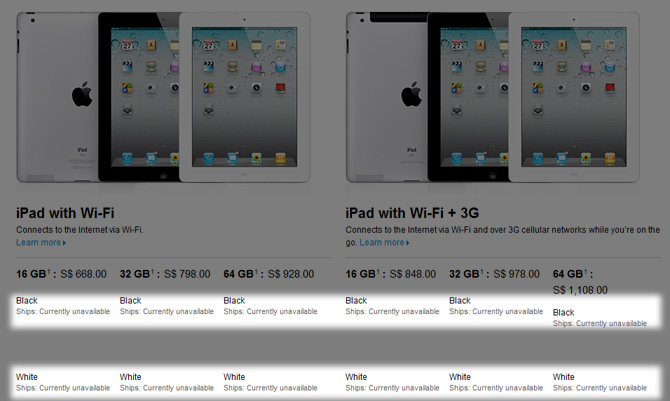 Apple, which last week expanded iPad 2 presence to thirteen new countries – including Japan, Hong Kong, Singapore and Korea – sold 4.69 million iPads in the March quarter, well below the 6-7 million units that had been projected by Wall Street analysts. It was a pretty substantial drop in sales compared to the December quarter. Analysts didn’t penalize Apple over the blip, saying it was the combination of scarce iPad 1 supply, slow iPad 2 manufacturing ramp up and high demand. Could it be that those telcos know something we don’t? Mentioning “global supply shortages” might suggest that Apple is facing much bigger supply and manufacturing issues than previously thought.
On the other hand, South Korea isn’t exactly among Apple’s top revenue territories, meaning they probably aren’t prioritizing the country for iPad 2 shipments like, say, UK, Germany or France.
0
SHARES
FacebookTwitter
GoogleLinkedinPinterestWhatsapp