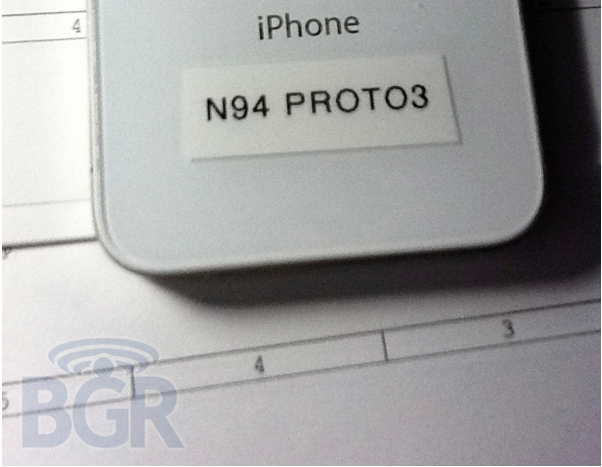 BGR’s T-Mobile iPhone prototype leak from earlier today is not simply an iPhone 4 packed with guts that support the T-Mobile 3G network radios, but it also carries the A5 processor from the next-generation iPhone.
The ‘N94′ prototype build (above) is the exact iPhone build that we found carries an A5 or ‘S5L8940′  processor a few months ago.

That makes last week’s story pretty convenient…
Remember that ‘iPhone 4S’ we told you about? That’s the prototype iPhone with an A5 processor that game developers are using to prepare their iPhone 5 apps.  That sounds a lot like this phone.
The only question now is if that is a prototype ’4S’ or ’5′. 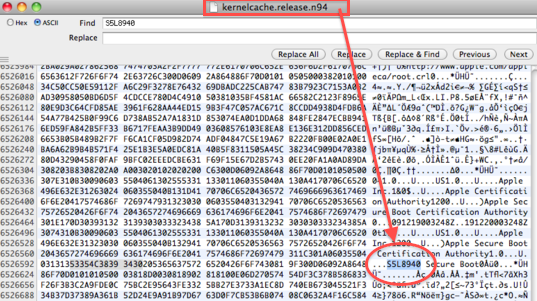